So you missed the Reykjavík International Film Festival this year but you want to pretend you were there to impress your friends? We feel your pain, so we put together this little guide to provide you with some inside info so you can show off. Because showing off is important.
Numbers
There were about 25.000 tickets sold to this year’s RIFF, which is equivalent to 8% of Iceland’s population, and 20% of Reykjavík’s inhabitants. But that wasn’t really the case, because some moviegoers went and saw more than one film, and there were a lot of foreigners at the festival too. That’s still a lot of tickets.
New Visions
Twe 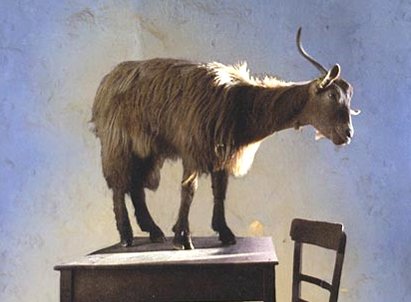 lve up-and coming filmmakers presented their débuts or second films in the main competition category: New Visions. Shot with a subjective camera or narrated without any dialogue, many of this year’s New Visions focus on innovative forms of filmmaking. Enough said!
Awards
The main prize of RIFF, the Golden Puffin Award honouring one film from the New Visions category, went to ‘The Four Times’ from Italy, the International Fede

ration of Film Critics (FIPRESCI) came to the same decision and honoured ‘The Four Times’ with a second award. The Audience chose ‘Littlerock’ from American filmmaker Mike Ott to be the best film of the competition. All good film buffs will know that the jury’s decision was right, because ‘The Four Times’ was extraordinary and surprising. You could add that ‘Littlerock’ was a little cheesy for your taste, though. It was for ours.
Jim Jarmusch
This year

‘s guest of honour, independent filmmaker Jim Jarmusch, was in town for a couple of days. He didn’t bring a new film along, but he spent a lot of time discussing fiction of film and reality of life with the audience at his Q&A after the film screenings. You can tell your friends that you chatted with him outside of Bakkus or hung out with him at Boston. As Jarmusch talked to a lot of people downtown that night, you’re lies will be hard to disprove.
Special Off-Venue Events
Most films where shown in cinemas, but not all of them. A very charming Vincent Moon presented his Take Away Shows, short films of musicians, at Café Rósenberg. You can pretend you had a beer with him after the 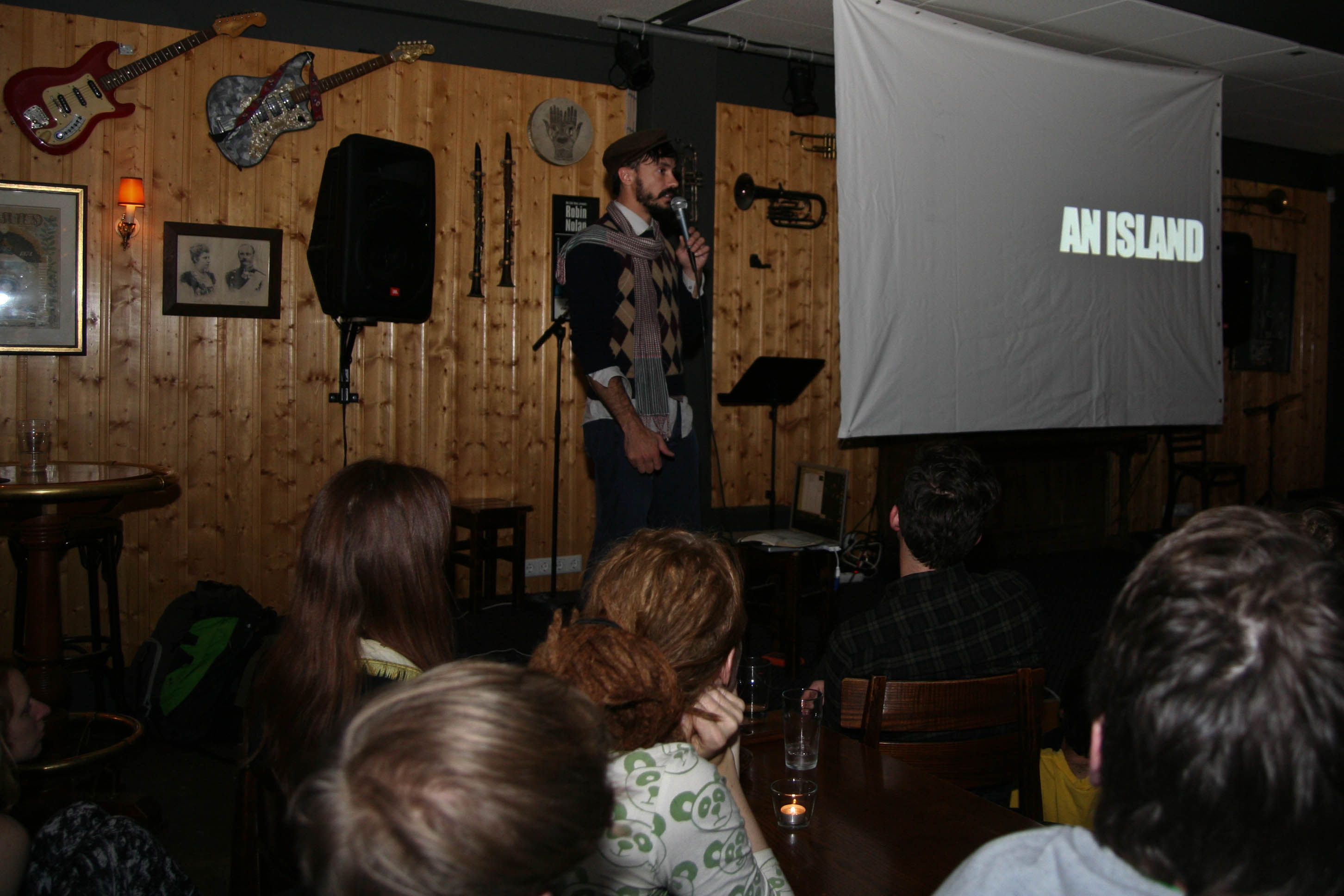 screening, where you talked a little about independent music (you can quote our interview with him from last issue if you need talking points). The Fake Orgasm Contest was hosted in Icelandic, so if you are not Icelandic you could say that you didn’t get the jokes but enjoyed the moaning. The Swim-In screening of ‘Some Like It Hot’ at Sundhöll swimming pool wasn’t a hot experience, the water in the pool was too cold. But the screening of ‘Final Flesh’, a bizarre film combining art and porn, really got your juices flowing.
The more you know, the better you can show off. For more info on RIFF check out Grapevine’s online RIFF diary.