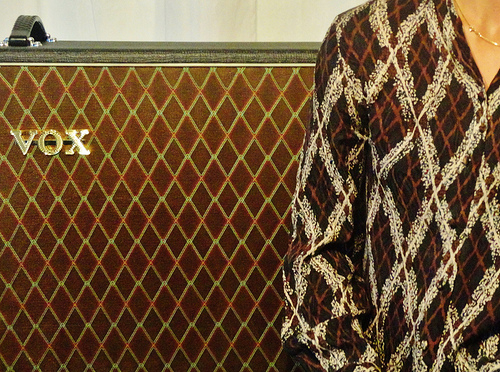 SCAPE OF GRACE
Human bodies meet musical amplifiers in this performance at Hafnarhúsið. Attempting to meet and meld with the dynamics and energies that the two entities produce, the choreography is about both dissection and symbiosis.
SOFT TARGET INSTALLED 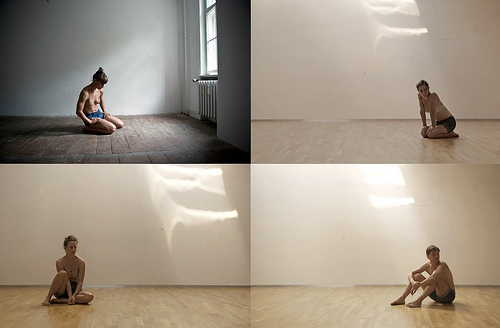 This premiere by Margrét Sara Guðjónsdóttir is picking up where she left off in 2010 with her piece ‘Soft Target.’ The continuation examines the identity game we play and how it affects our personal sense of trust and generally having our shit together. Sunn O))) collaborator Peter Rehberg provides musical accompaniment.
EVAPORATED LANDSCAPE 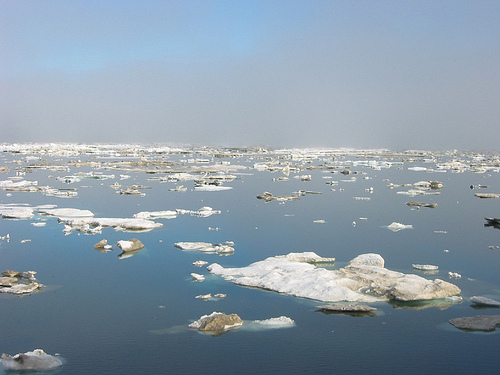 Everything is ephemeral in the world Mette Ingvartsen has created. In this choreography, as quickly as something becomes recognisable it becomes fleeting, with natural and futuristic objects masquerading as one another. Rather than focus on existence, this piece is all about the relationship of dissolution.
CONTACT GONZO 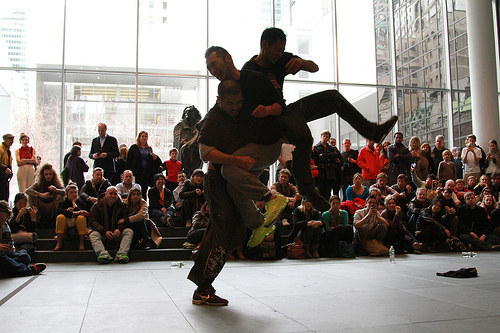 Hailing from Osaka, Japan, this performance group keeps it close by clashing their bodies together in various encounters. Ranging from violent confrontation to tender brushes, they constantly toe the line between tension and release, seeing just how far bodies can go against each other.
NOTHING’S FOR SOMETHING 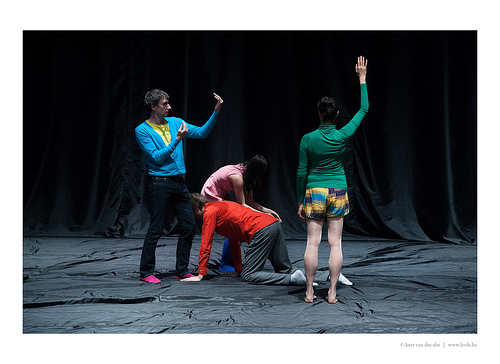 This piece by performance duo Fieldworks takes place in the Kassinn theatre, but stay on guard. They have built a reputation of leading their audiences astray in seemingly normal situations, only to entirely flip the script of what is expected in a particular environment.