An international conference on language and the arts

An international conference on language and the arts 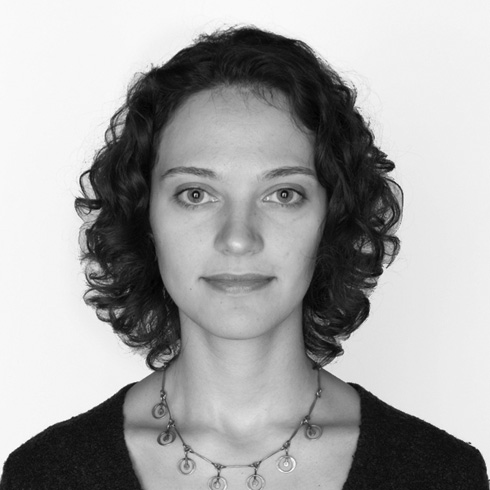 From May 27 to 29th, around sixty people from twenty-one countries (eruptions permitting) will gather at the Nordic House and the University of Iceland to talk about art, language, globalisation, and…Jerry Seinfeld. What should he sound like dubbed in Norwegian? That’s what Svein Høier of the Norwegian University of Science and Technology wants to know. French artist Claire Artemyz wonders why some people get tattoos in languages they can’t understand. And Professor Yoko Ima-Izumi is coming all the way from the University of Tsukuba in Japan to tell us how Godzilla films have been “misdubbed” for American audiences.

Lest you think the Art in Translation conference is all fun and games, let me assure you that these people mean business.

Many of the questions these scholars, students, artists, and professionals will address are similar to questions I’ve been pondering since moving to Iceland several years ago as an art historian. To name a few: is there art that can’t be adequately “translated” from one culture to another for reasons of language or local knowledge? How do globalisation of the arts world and arts discourse affect artists and professionals linguistically, and how are small language communities adapting (or not) to new demands? What are the responsibilities and challenges of those who are translating art history and theory from an internationally dominant language to an internationally marginal one, or vice versa? While issues like these have long been talked about, taught, and theorised in the literary arena, few scholars have systematically investigated these topics when it comes to visual art, music, film, theatre, and performance.

Yet through multiple conversations with colleagues and friends in Iceland and elsewhere, I’ve come to see that—of course—I’m far from the only one ruminating on the relationships between the big wide art world and wee little countries like Iceland with wee little languages like Icelandic. On a number of occasions, I have mused with fellow writers on the difficulty of translating theoretical texts written in English into Icelandic; it’s not just that many foreign terms have not been codified—a problem not limited to arts vocabulary—it seems that some concepts themselves are easier to express in other languages. One artist told me that part of the problem lies in the lack of a well-honed semiotic tradition in Iceland (admittedly, I don’t have a well-honed understanding of semiotics in general, so I can’t be the judge). And a publisher of art books with international distribution recently expressed a concern that is not his alone, namely, that some non-native speakers write in English at a level or in a style not in keeping with their true scholarly competence. I suspect that it’s sometimes more complicated than a matter of pride that certain scholars opt out of writing in Icelandic and finding a skilled translator.

I have a vested interest both professional and personal in the success, however it’s measured, of Icelandic artists and arts professionals. Positive things are happening: Listfræðafélag Íslands, the Icelandic Association of Art History and Aesthetics, has awoken after a long period of dormancy, and current president Aðalheiður Guðmundsdóttir has led the coordination of colloquia addressing various professional concerns. The Reykjavík Art Museum held a recent event bringing together a large number of players in the art scene to hold roundtable discussions on what has happened in the past decade and what we can work on for the future. The Art in Translation conference is my drop-in-the-bucket contribution to sparking a greater dialogue about conspicuous and subtle linguistic aspects of the arts in Iceland. Extending this dialogue to include individuals across the globe grappling with similar concerns will only broaden our nuanced understanding of our circumstances here and how to face them productively and conscientiously.

Art in Translation will be held—rain, shine, or ash—at the University of Iceland and the Nordic House, May 27–29. All events are open to the public and free (with the exception of a film screening; tickets may be purchased in advance). Check out the website, http://conference.inotherwords.is, for the schedule of diverse lectures, performances, and other highlights. For further information, email conference manager Shauna Laurel Jones at info@inotherwords.is.