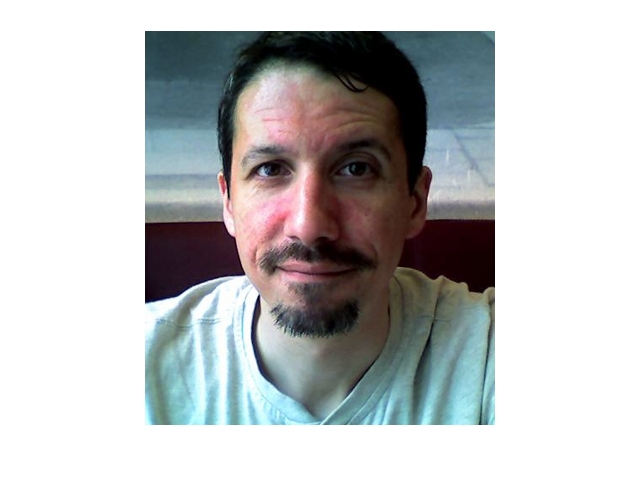 It seems Iceland really can’t catch a break. Where investment in the country used to be attractive during the boom years in the interests of growth (e.g., low corporate taxes, high interest rates), it lately seems that it’s Iceland’s financial anaemia that has drawn the interest of a different breed of venture capitalists—people hoping to cash in while the price tag is low and the government is starved for cash. The current situation puts Iceland in a much more difficult position for negotiation. Government officials seem skittish about serious haggling, as the conventional wisdom seems to be that the country needs money more than investors need to put money in it.
This can be seen in the way in which Alterra Power—formerly Magma Energy—used a loophole in the law to be able to invest in Iceland in the first place, openly and demonstrably lied about their intentions, and got a contract anyway. This continued with the arrival in the press of David Lesperance, a lawyer representing ten wealthy individuals who effectively wanted to buy Icelandic citizenship, in return for which they promised to invest their money in the country. Suspicions about some of the individual applicants put the deal on ice, but it likely won’t be the last time someone returns with the same offer.
Who is Huang?
This brings us to what seems to be the new front in investment in Iceland: China. Chinese company Hisjang Group approached the tiny municipality of Þórshöfn with a straightforward proposal—they want to ship 100.000 tonnes of fresh water from Iceland to China each year. The project would be lucrative, and have very little environmental impact, if it weren’t for the fact that some officials doubt that Þórshöfn can even produce that much water every year.
Not so straightforward, and with perhaps greater environmental impact, is the case of Huang Nubo, a wealthy tourism entrepreneur who wants to pay 1 billion ISK for land at Grímsstaðir á Fjöllum to build an eco-friendly luxury hotel. He has made assurances that he will deploy a team to assess the least environmentally impacting means of raising such a hotel, and has also offered to forswear rights to water in and running through the area.
But not everyone is greeting the proposal with open arms. For one, the land he wants to buy isn’t exactly a garden patch. In fact, it’s pretty huge, comprising about 0.3% of Iceland’s landmass. Also, it seems Huang Nubo has been involved in some less-than-scrupulous business practices in the past. One China studies blogger wrote that Beijing Zhongdian Investment Corp, at the time controlled by Huang Nubo, “is notorious for cheating villagers whose land is developed for tourism and giving them very little of the hefty admission fees they charge tourists. The sites themselves are often developing in a way that is ugly and not culturally sensitive.”
Too chummy?
Complicating matters is that many Icelanders believe he’s a bit too chummy with some of Iceland’s politicians. He is good friends with Hjörleifur Sveinbjörnsson, the husband of former Foreign Minister Ingibjörg Sólrún Gísladóttir. Huang Nubo and Hjörleifur have apparently been friends for a long time, and it has been reported that during a visit to Iceland last year, Foreign Minister Össur Skarphéðinsson lent him a ministry car for being shown around the country. Furthermore, at a press conference Huang Nubo recently gave in Beijing, reporting on his negotiation progress with Icelandic authorities, sitting in the audience was former MP Lúðvík Bergvinsson.
The Icelandic blog world has been on fire over Huang Nubo, with criticisms ranging from substantial to nationalistic. Minister of the Interior Ögmundur Jónasson has told the press that he wants to approach the matter cautiously—which is pretty much what he said before Lesperance and co. were shown the door. Being a savvy businessman, Huang Nubo is probably aware of the great public resistance that Magma and others were met with when they made their play for Iceland, and realises that time is of the essence. His awareness of this is made more apparent by the fact that at the previously mentioned press conference, he very publicly stated that he isn’t pleased with how talks have been going, and that if things don’t get moving soon, he may just nix the deal altogether.
Here again, we become aware of Iceland’s position—needing money from others more than others need to give it money. The not-so-subtle urge for expediting matters may push authorities to approve the deal. Before that happens, they will have to convince the Icelandic people that this deal is good for the whole country, not just the government coffers.