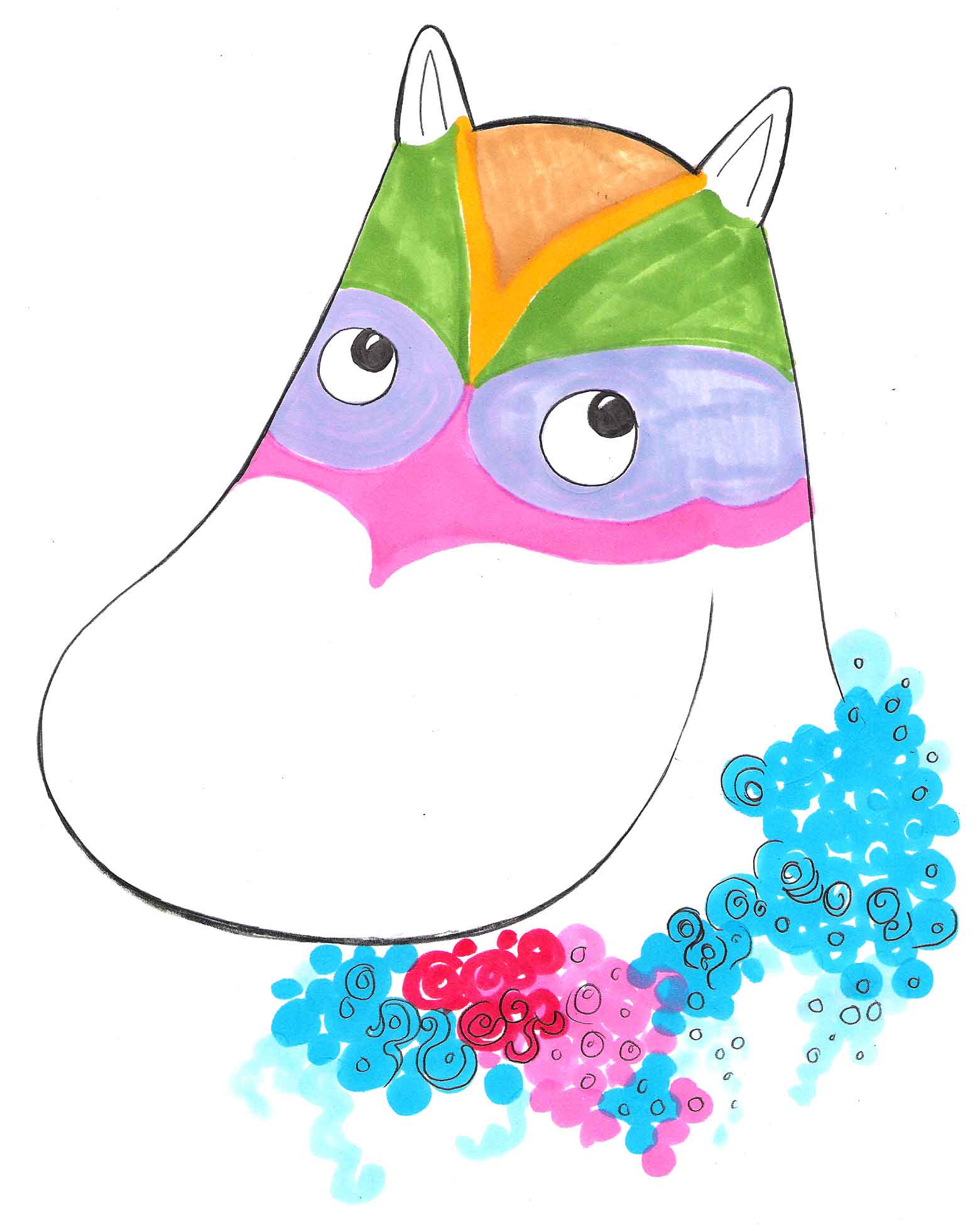 ON PUBLIC SERVICE AND MAKING A CHOICE
-You feel a sense of duty?
When you’ve been in the spotlight for as long as I have, you realise that you are, for better or worse, a public servant. Then you have to make your choice of how much you want to be involved.
When I was in London, I could have been a 24/7 celebrity, going around parties and charities for a living. I could have stopped making music and thrown myself into tabloid life completely. Then there’s the other side of that coin, which is saying no to everything. A lot of people choose that path. I have decided that there is a certain level that I can deal with it all on, and I try and do that in accordance with my ideology and inner self.
Some aspects of this ‘public service’ do not excite me, like Hollywood premieres on Times Square or whatever. But some do. Like here, I have this platform, I can get people to listen when I speak, and I try to be of service. This involves being centre of attention in the press, which is not my favourite, but it is all part of the balance.
Still, I don’t want to play a martyr; being in the spotlight certainly benefits me and my career as a musician. I know a bunch of musicians that are at least as talented as I am, or more talented, and they don’t have this platform.
Some choose to disregard this area completely, to not play along with the press. Some talented people choose to go on a deserted island and paint or draw or sing songs all their lives without anyone knowing. They do not communicate at large when they are creating. I am not saying this communication is a must; I am merely trying to explain the position I am in. I have chosen to communicate, but not to the maximum level. It’s a large part of the reason why I chose to move away from England, I couldn’t stand being a full-time celebrity. I can handle it maybe once or twice a year. I think that’s a healthy share. Anything more is too much for me.
-You seem to have a clear idea of your relationship with the media, and the public at large. Is this something you think about a lot?
Not really, but I am very experienced in it. When I was playing with my first bands I was the youngest by far and did a lot of chasing and learning. Then I had a child at a young age, around the Sugarcubes period, and was just busy being all ecstatic about that instead of having to deal with the media. I didn’t really confront the whole media issue until I started my solo career at age 27, at which point you could say I’d undergone ten years of schooling on the subject. Being in the backseat taught me a lot.
I think that media glorification isn’t necessarily positive, but then you can also hide yourself away too much. That isn’t necessarily a pro-life statement. Still, being all over the place in an extrovert fit can be pretty bad too. Emptying yourself completely, the other extreme. There needs to be a balance, and every artist needs to find their ideal one. Some can be 70% extrovert and 10% introvert. I am more of the type that’s 60-70% introvert and 20% extrovert.
-You were also lucky to be able to make that choice, instead of having to strive for attention like many musicians and artists do.
That’s true. I was lucky to have all that behind me when I started at 27. Had I started my solo career at age 17, things might have been very different. It is fortunate to be in the position where more people are eager to hear what you’re saying and your music. I realise that. I’ve never really known a lack of attention.
But there is also a philosophy that I derived from Grammið [the notorious record store that would go on to become Bad Taste/Smekkleysa] and Smekkleysa. First you have to plant the seeds, then you wait, then you maybe have a plant. You can’t just stand around shouting: “Where’s the harvest! Where’s the harvest?” Things have to be done in the right order. You need to plant your seeds, make ten mistakes, start all over again and then, maybe…
Oops, now I sound like I know it all, like I have a degree in music career management or something. That’s not the case. We [The Sugarcubes] weren’t even trying to get noticed when we got Melody Maker’s song of the week. It was all word of mouth, based on six or seven years of steady playing.
A lot of people think—and I had many conversations about that when I first moved to London around the time of ‘Debut’—that I was this big networker and careerist. An expert at presenting myself. That’s not the case at all, and it is not my interest. People had been hearing my voice for five years by then, and they were interested. They kept coming. I wasn’t desperate on my knees, pining for attention.
And the record [Debut] sold slowly at first. Many people forget that. It took a year and a half to gain momentum. There was no crazy marketing campaign or any of the like. It was a word of mouth record. 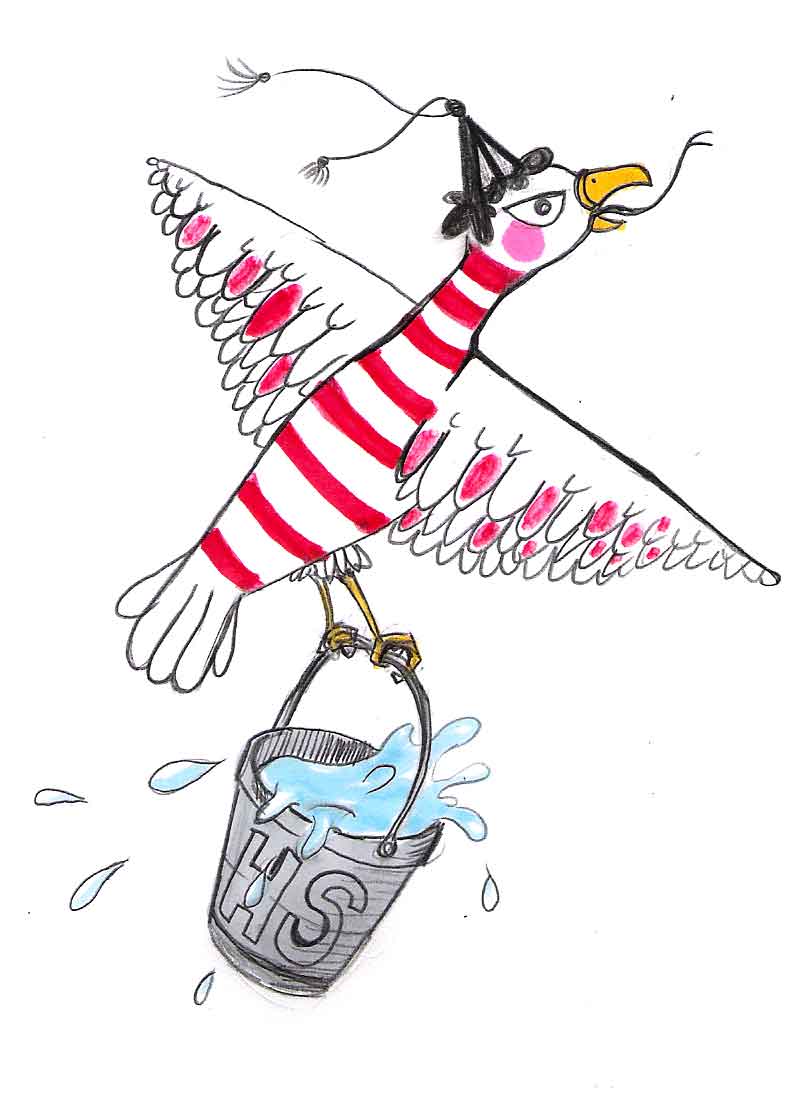 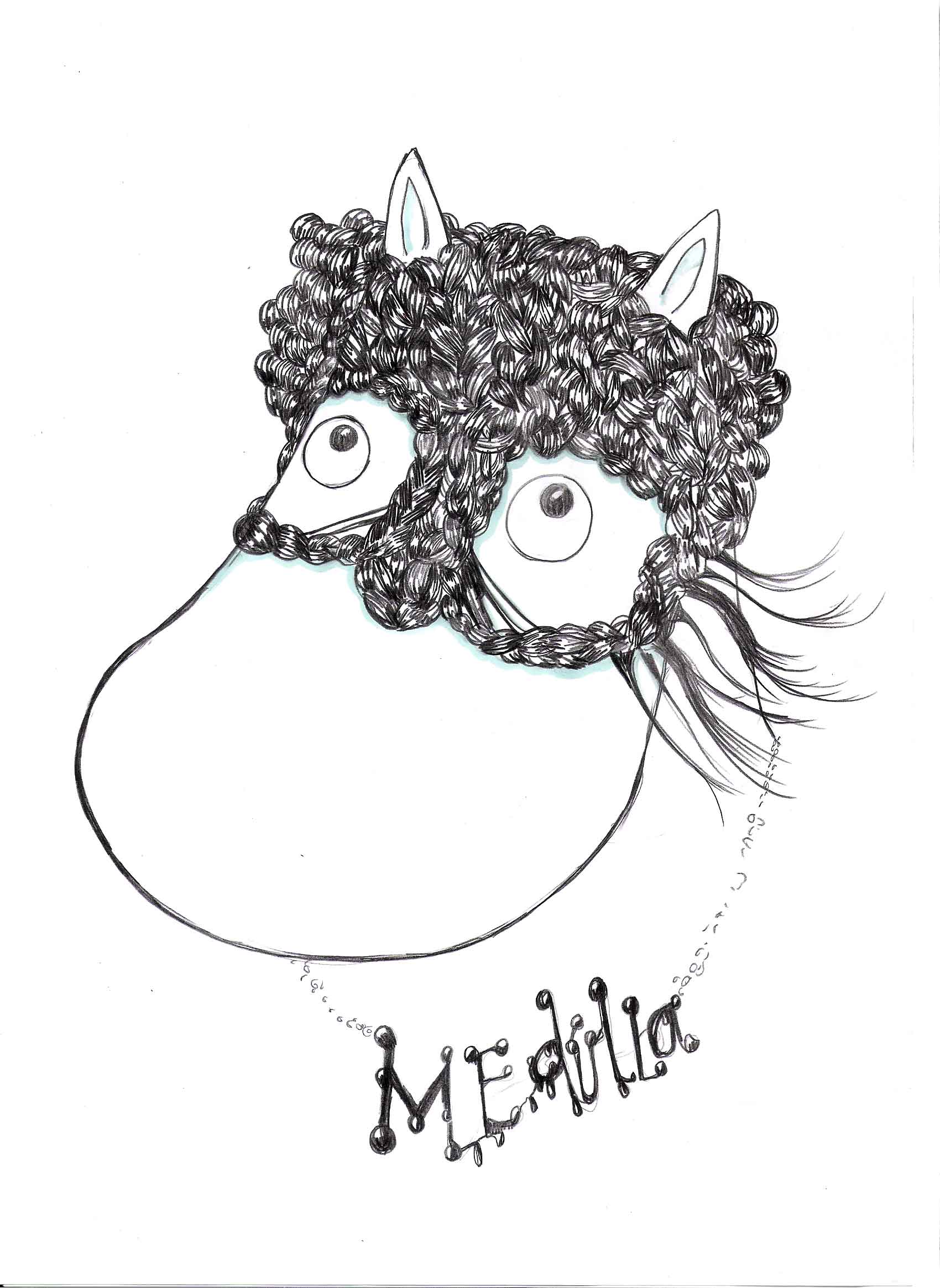