OMG. Memes From The Saga Museum

The Icelandic Sagas are renowned the world over as epic, dramatic tales from a violent yet valiant past. Icelanders are justifiably proud of this integral component of their literary history. Given the Sagas’ undeniable importance, it seems fitting that there is a museum dedicated to them in the heart of Reykjavík. So, it was with a sense of great anticipation that I made my way to Perlan to visit said museum for the first time. Epic it was not. In fact, at 2,000 ISK per person, it was a huge disappointment, mainly due to the fact that it provided more of a confused potted history of Iceland in general rather than focussing on the Sagas. In other words, it doesn’t really do what it says on the tin. Clearly, a great deal of work went into creating the waxwork figures which made up the exhibition—or at least that’s what the video at the end of the tour suggests. It seems a shame, then, that so many of them had such apparent comedy value. In the name of gleaning something positive from each and every experience, here, dear friends, is ancient history blended seamlessly with the most modern of social media phenomena: Memes from the Saga Museum. 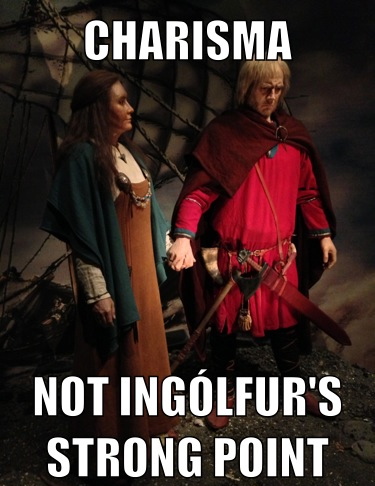 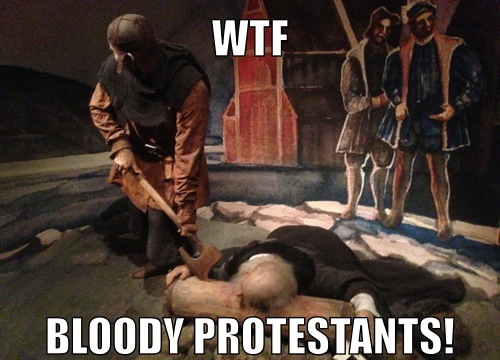 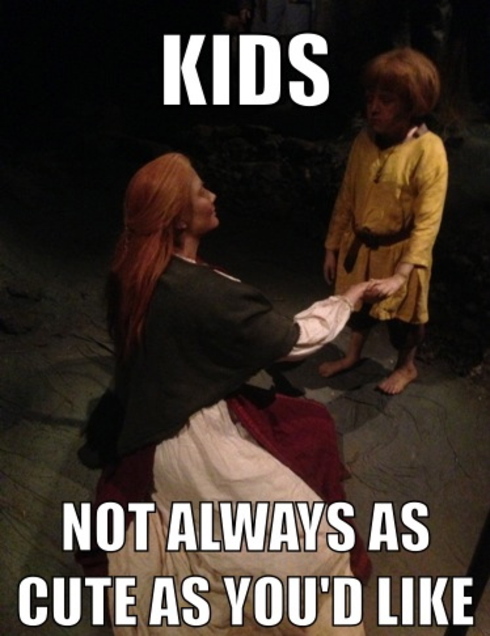 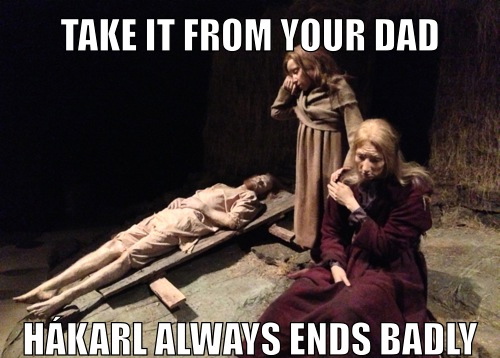 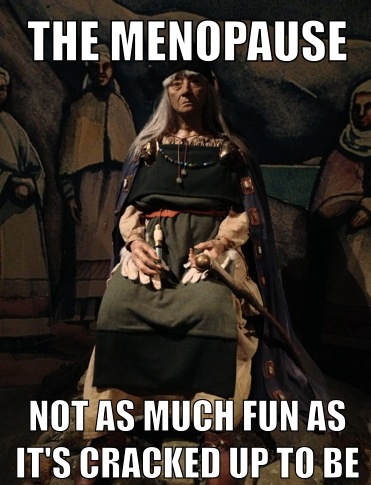