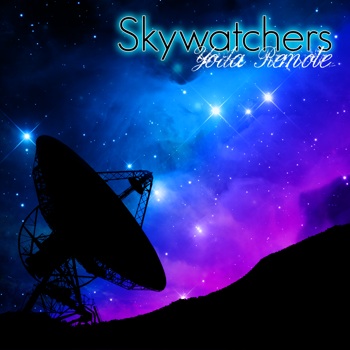 There’s no option but to bend over and take what’s on offer from our digital overlords. Offerings such as ‘Skywatchers’ from Yoda Remote, a rabid chipmunk duo who spent their school years making crazy 8-bit electronic tunes instead of learning algebra, or sniffing glue. Its hyperactive madness feels like having a couple of sped up Gameboys glued to your ears, while mainlining meth-laced Haribo sweets. I’m glad they didn’t put a fucking donk on it though (+/-). 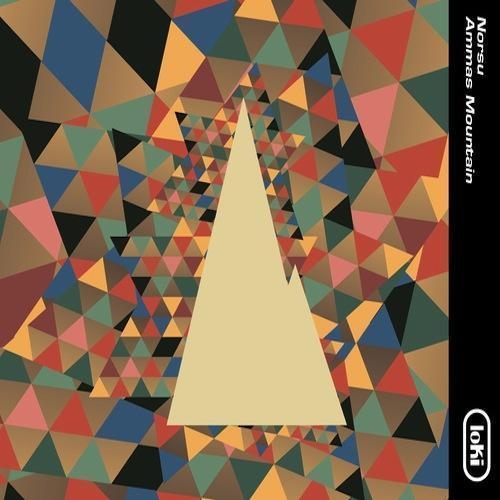 I need to relax and so I take in some soothing folktronica from Norsu and his debut EP ‘Ammas Mountain’. I know nothing about this guy, but the lo-fi beats over soft chewy synths, folksy guitar and rising strings kind of makes me want to make a paper mache womb, fill it with jam and stay in there until the summertime (+/-). 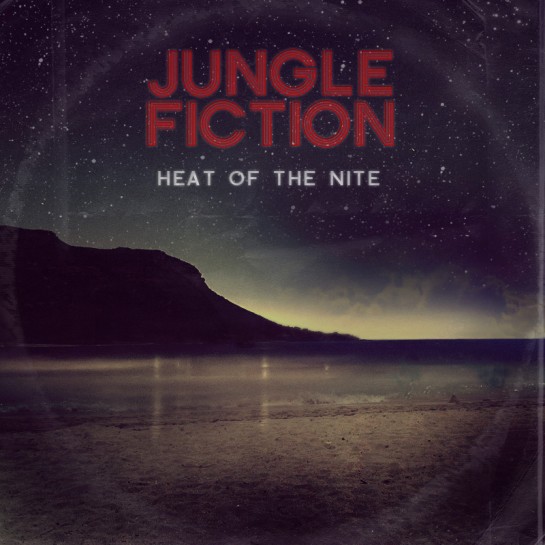 Or I could dance to ‘Heat Of The Nite’ by Simian Mobile Justice. Oops, I mean Jungle Fiction. They have that filter house sound right down to the jello bass, smooth arpeggiator melodies, and a crazed 5-year old attacking the pitch shift wheel. I dare say though that with ‘Transhuman’, they’ve made something that sounds like Daft Punk doing the soundtrack to ‘Once Upon A Time In The West’ instead of ‘Tron’ (+/-). 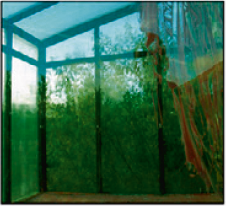 To show these kids how it’s done, I turn to ‘Túngata 1997 – 1998’ from Weirdcore kid Futuregrapher. A 4-track rub and tug of total rinsin’ ambient drum and bass, just like those old LTJ Bukem records that I owned in 1996. ‘Cigarettes And Asthma’ has a kinetic, throbbing bassline, while ‘Fólk (Hemmi & Valdi)’ has a cocktail jazz sample I swear comes from Sting’s ‘Englishman in New York’. (+).