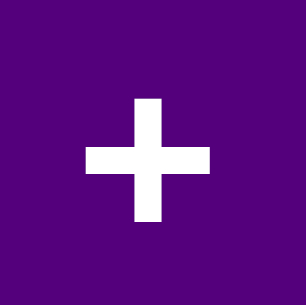 Best enjoyed whilst lying on the floor, staring at the ceiling.
Father-son duo Stereo Hypnosis was formed in 2006 by Jafet Melge (Óskar Thorarensen) and Beatmakin’ Troopa (Pan Thorarensen). The pair are based in the remote island of Flatey in Breiðafjörður, where they mix and record their music. This latest offering of theirs offers an almost abstract experience.
Ambient, at times bordering on dark, there is an elusive quality to the music that makes it difficult to pin down. It is nonetheless an interesting album, progressing slowly but surely across the flat plains of some enigmatic other world. The outfit’s name, Stereo Hypnosis, is very apt, as although their music is down tempo, there is something mysteriously compelling about it, which keeps it engrossing. It could be the combination of slow, rhythmic beats with a measured progression of carefully woven samples and loops, or the way that one track slides almost seamlessly into the next. If you want something very earthy and down-tempo to listen to, give it a go.