It Wouldn’t Be A Grapevine Party Without…Some Music Of Course!

It’s been ten years since the first copy of Grapevine saw the Icelandic midnight sun and that certainly calls for an all caps PARTY. For that occasion Straum.is has compiled a list of 10 party hearty songs, one from each year in the last decade (plus we couldn’t resist one from this year too). Without further ado: 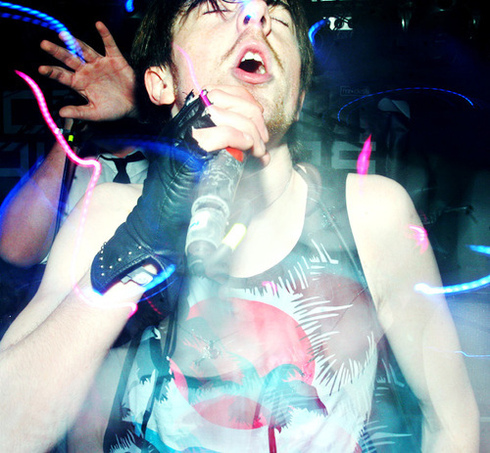 2003
Dáðadrengir “Allar stelpur úr að ofan”
Dáðadrengir have a special place in Grapevine’s history. The same year the paper was founded this band won first place at Músíktilraunir for its joyful take on Icelandic rap. “Allar stelpur úr að ofan” (“All girls topless”) is the only official single that the band has released and it’s a perfect song to get our party started. 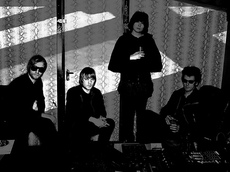 2004
Singapore Sling “Guiding Light”
The Summer of 2004, Sling released their sophomore album ‘Life Is Killing My Rock ‘N’ Roll.’ The most thrilling moments of that fantastic album come from the song “Guiding Light”—named after singer Henrik’s favourite soap opera. The interaction between the Moog Synthesizer and one noted guitar feedback mesmerise the listener to the extreme. The song oozes so much cool that you could bottle it. 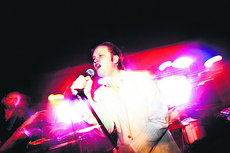 2005
Trabant “The One” (Filthy Dukes remix)
Trabant were “The One,” a unique phenomenon in the canon of Icelandic music. A postmodern electronic glam band with gallons of glitter, equal parts obscenity, sincerity and irony (though they would never admit that much), they are sorely missed. 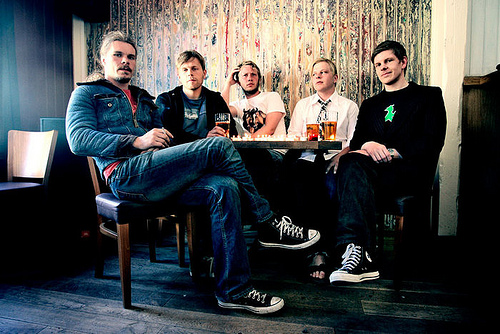 2007
GusGus “Moss”
While Icelandic bankers were high on cocaine and cheap interest-rates, GusGus were apparently high on love, throwing each other into moss and expanding minds. The banks failed but GusGus are still the undisputed royalty of the domestic dance-scene. This song moves a crowd faster than riot police with tear gas and fire hoses. 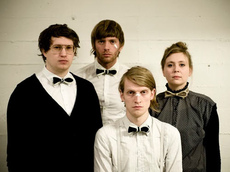 2008
FM Belfast “Par Avion”
The song is so catchy that its final euphoric sing-along could be repeated at concerts for up to 20 minutes with everybody shouting along the whole time. The chorus is so big it could be a soccer anthem, and we mean that in a good way. If only we all had houses in the Caribbean. 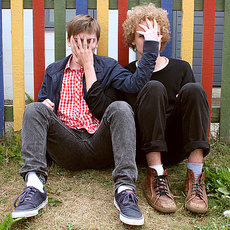 2009
Nolo “Beautiful Way”
This is three minutes and 30 seconds of perfect lo-fi from a band that named their first album ‘No-lo-fi,’ a wordplay on their name and sound. The catchy as hell drum machine in the beginning of the song draws you in and you’re hooked for life. 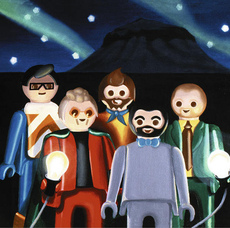 2010
Apparat Organ Quartet “123 Forever”
A unique homebred blend of Kraftwerk and classic rock & roll, Apparat finally released their second album in eight years and the fans ate it up. The song “123 Forever” is all build-up and blissful rewards; no Icelandic band has put vocoders to such good use. 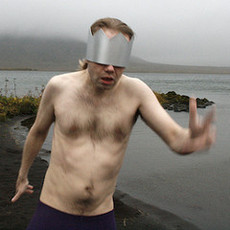 2011
Prins Póló “Niðrá Strönd” (Sexy Schidt Rework by Jack Schidt and Sexy Lazer)
In December 2011, Prins Póló performed their masterpiece “Niðrá Strönd” with local hero Megas on the television show Hljómskálinn. What a great way that was to close a year in which a remix of the song by Jack Schidt and Sexy Lazer was played in every bar and club in Reykjavík. 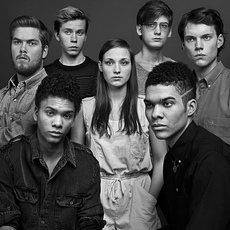 2012
Retro Stefson “Glow”
Last year’s major hit is a cross between Prince and Masters at Work. Its rhythmic structure has a biological effect on your hips and feet and the monster chorus and soulful backing vocals nail every dance floor they are projected onto. 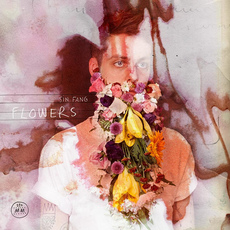 2013
Sin Fang  “What’s Wrong With Your Eyes”
Sing Fang’s latest album is his best one yet. The first song has a glitzy electronic rhythm with endless layers of interwoven sounds and melodies. Sindri’s fragile voice still manages to cut through it all, providing an anchor for the abundance of ideas that the song harbours.
Hit the link to listen to and download The Reykjavík Grapevine’s Birthday Party Playlist!
Straum.is has been active since last summer, with writers Óli Dóri and Davið Roach documenting the local music scene and helping people discover the best new music. It is associated with the radio show Straumur on X977, which airs every Monday evening at 23:00.