James Blake was indulgent, lush gospel. The crowd transfixed by his full-bodied, all-consuming bassline that vibrated bones and filled every corner of the room.
At the most delicate of moments, one could hear crass, intoxicated conversations in Icelandic over James’s angelic self-absorbtion.
Saturday was immediately off to a better start than the night before, but the emotional rollercoaster was only just beginning, as low tempo sets followed high tempo sets followed low tempo sets until I couldn’t tell anymore whether I was too old or too young, too sensitive or not sensitive enough for shit.
Gluteus Maximus were next up in Silfurberg with a solid set that the extravagance of their gimmick belied. Behind the DJ table Margeir and President Bongo stood in black undershirts and pulsed in unison while a team of darkly clad professional weightlifters took turns lifting and flexing their brawn.
Sin Fang played downstairs at the Bay View area but I had trouble concentrating. It was like drinking chamomile tea after having just had shots of tequila. The sprawling downstairs venue, however, with lights reflecting in floor length windows and offering views of the dark ocean, was the most charming yet, though it did succumb to serious noise pollution from the main hall.
The much-hyped Squarepusher took the stage in Silfurberg around 23:00 to great enthusiasm from the crowd. An elaborate, boxy light show behind him on the massive screen synchronised with flashing, retro graphic on his helmet and the front of his podium. He raised up his arms and demanded to be worshipped. The audience obliged.
He continued for over an hour with the harshest fucking robotic techno I have ever heard and I struggled to find my groove, mixing more hard liquor into my sleepytime tea until I felt nearly sick to my stomach.
Outside Silfurberg someone poured from a full-sized bottle of vodka and a 2 litre bottle of sparkling water directly in front of the bar. A friend of mine comes out from Squarepusher flushed in the face as though she had been in a sauna. Empty bottles of mixers litter the various tables.
From the downstairs bathroom I hear the sounds of Hermigervill beckoning. I make it upstairs for the last few songs and the dancing is the most intense I had seen at the festival so far. Here finally was something of the atmosphere I was craving. Wearing a leather jacket and scarf, Hermigervill bopped his red mop violently while making magic with his theremin and the crowd held nothing back on the dance floor.
Unlike yesterday, the night had been fairly well organized, making it possible to drift from one venue to another.
In the basement Pachanga Boys provide more of what I’ve been craving: low-toned but full-bodied, human noise.
Perhaps it was the venue, but the entire festival felt like a trip to a museum: sterile, bright, hard to connect to on a human level. I met lots of people who said they had an amazing time, but I came out feeling little more than disoriented. By the time LFO
took the stage, I wasn’t sure that I much liked music anymore, everything I liked about it somehow having been stripped away during the course of the weekend. No magic, no mystery, no subtlety. 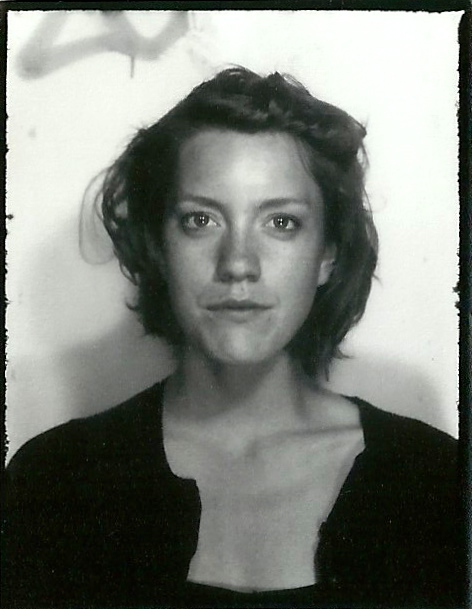 —
Vala has been writing for The Grapevine since 2006. She studies philosophy, publishes poetry and burns the midnight lavender oil.