Go See These People At Sónar

With a heady line-up that’s heavy on local talent and features some surprisingly eclectic international names, we couldn’t be more excited for the first Reykjavík edition of the legendary Sónar festival. Grapevine’s resident music know-it-all Bob Cluness put together a list of five acts he thinks you should definitely try to see at the festival—go to www.sonarreykjavik.com for the full schedule and elaborate artist info.
Pedro Pilatus 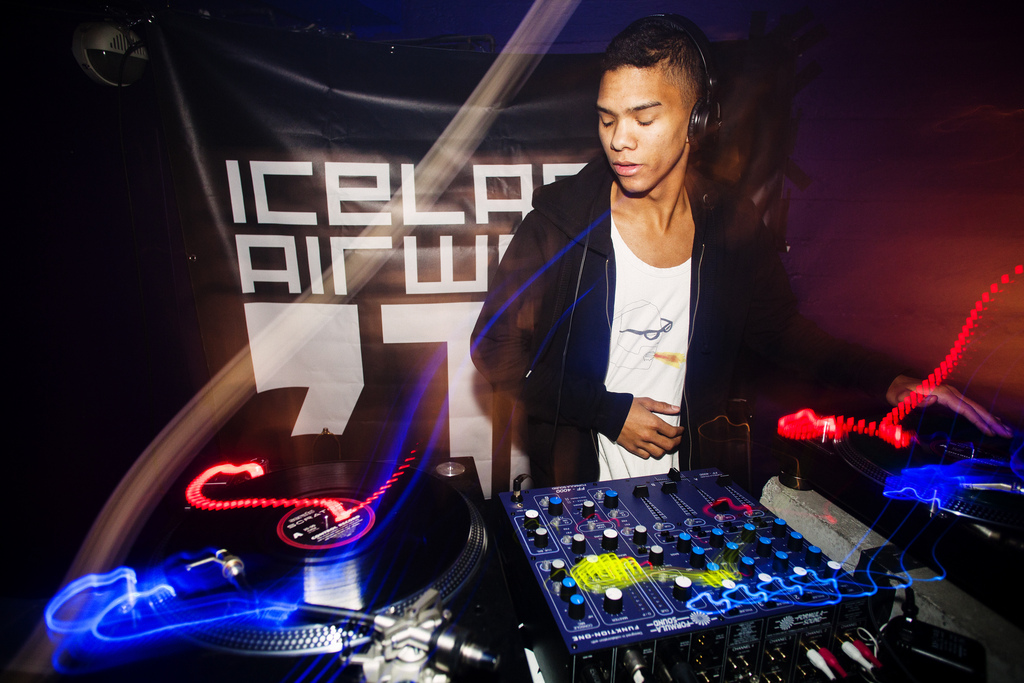 Pedro Pilatus is the DJ/producer side project of Retro Stefson bassist Logi Pedro Stefánsson who works out his electronic bass and turntable chops across a host of bars in 101 when he’s not otherwise engaged. Just before 2012 closed, he released his debut EP, ‘Calia,’ on UK independent label Cool Kid Music, which contains a blend of grubby bass sounds with jackin’ house and garage beats. Great things are expected from this man as he embarks on his own incredible journey (minus the dog and cat of course).
Where & When: Harpa Silfurberg, Friday 15 Feb, 19:30
Diamond Version 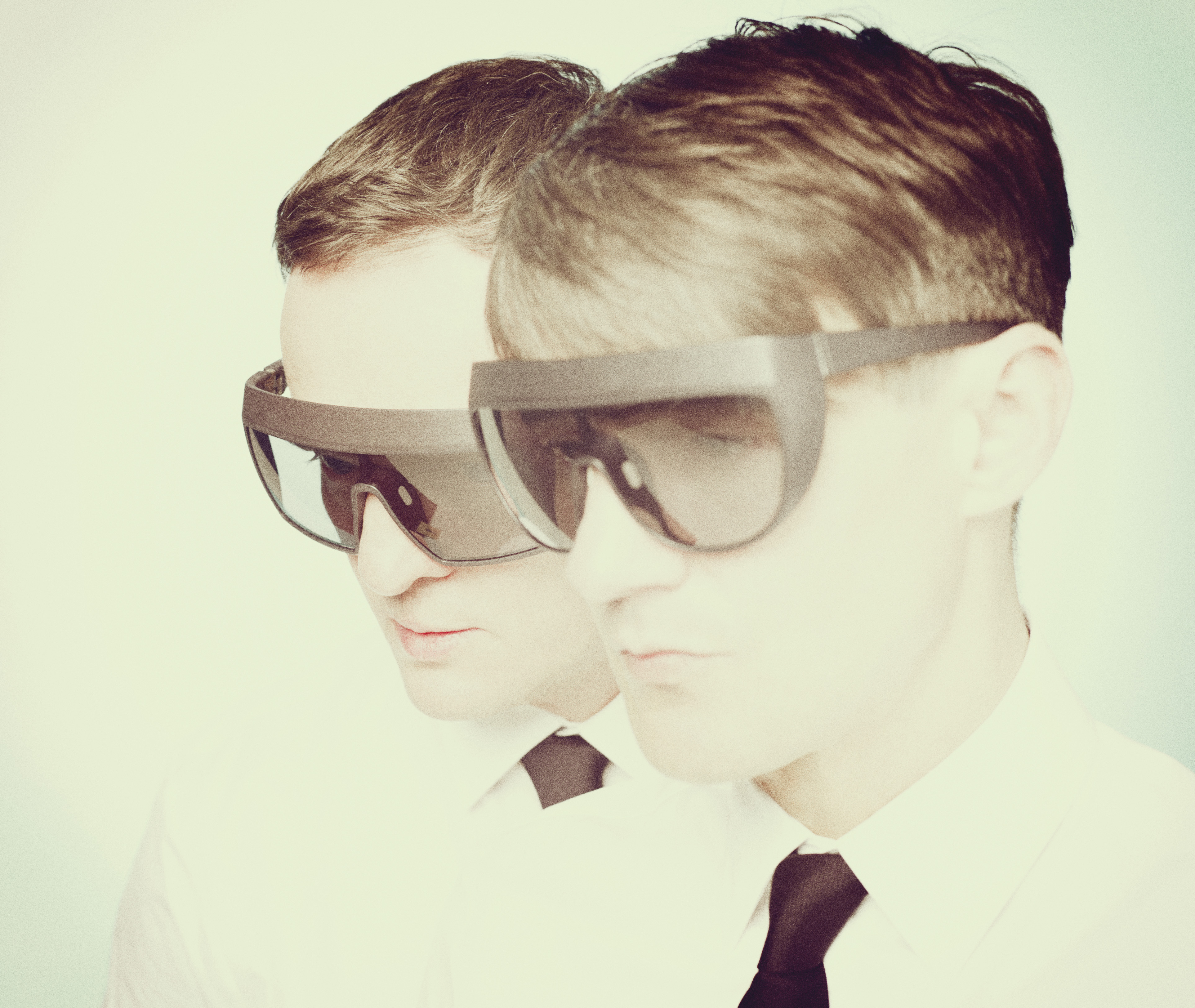 The German electronic label Raster Noton is renowned worldwide for their vision of a machine music aesthetic that is hard, minimal and relentless. Sónar Reykjavik is lucky to feature label founder Carsten Nicolai, who will be playing with composer Ryuichi Sakamoto under his Alva Noto alias. But it is his new project Diamond Version (along with Raster Noton stablemate Olaf Bender, AKA Byetone) where the real interest is. With two EPs already under their belt and a third lined up, their music mixes Teutonic electro and techno with disembodied robot slogans and industrial precision. Vorsprung durch Technik indeed.
Where & When: Harpa, Norðurljós, Friday 15 Feb, 22:00
James Blake (DJ set) 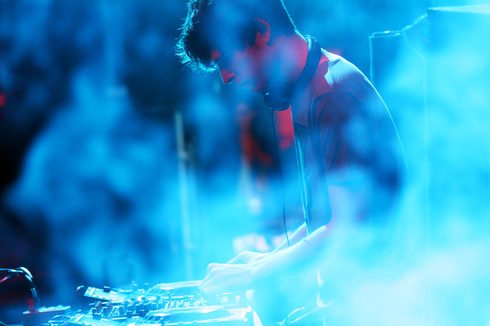 Even though James Blake is well known for his self-titled 2011 début, his soulful, dub-heavy style is not quite a hit with everyone (Portishead’s Geoff Barrow famously said of his single “Limit To Your Love,” “Will this decade be remembered as the dubstep meets pub singer years?”). But when it comes to DJing, he is a different beast altogether. Having already played in Iceland at Airwaves 2010, his DJ sets at Bakkus (Now Harlem) were a highlight of the festival. Mixing R&B, dubstep, garage and much more, this will be a set that will definitely move and surprise you.
Where & When: Harpa, Car Park, Friday 15 Feb, 02:00
LFO 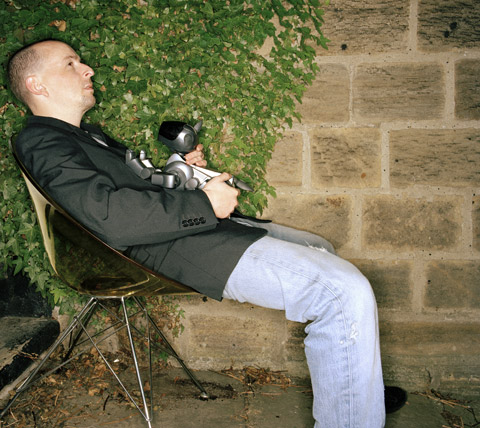 It’s no overstatement to call LFO one of the founding fathers of techno and acid house, their 1991 record ‘Frequencies’ being one of the classics of electronic music and the high point in the British “bleep and bass” sound. Although the duo has now been reduced to the solo efforts of Mark Bell, LFO are still going strong, packing venues and making music that is still forward looking and fresh as the day is long.
Where & When: Harpa, Silfurberg, Saturday 16 Feb, 02:00
Oculus 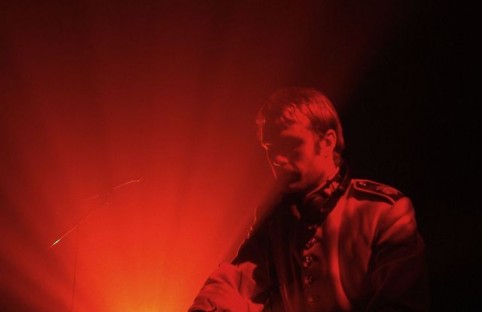 Iceland’s electronic music scene would be no more than a limp fart in the wind if it weren’t for the trailblazing efforts of Friðfinnur “Oculus” Sigurðsson. In addition to being the engine of house music group Sísý Ey, he has released numerous singles and EPs for a brace of European labels that showcase the range and quality of his production, from hi NRG techno to punchy Euro house. His travels have seen him perform all over Europe including Berlin’s legendary Berghain club, and with a full-on live show that’s yet to put a step wrong, he should definitely be bringing his A-game to the proceedings.
Where & When: Harpa Bay View Area, Friday 15 Feb, 00:00