“And Some Things That Should Not Have Been Forgotten Were Lost.” 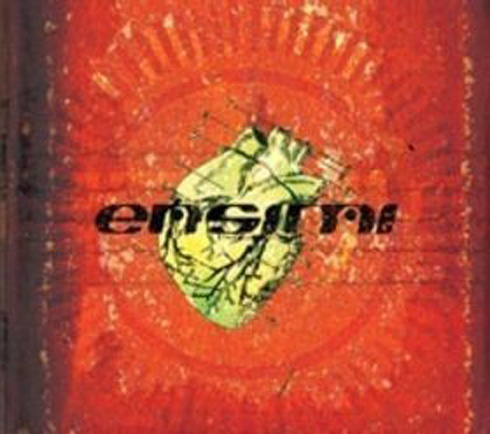 ENSÍMI – ‘ENSÍMI’ (2002)
This bad boy pretty much set the standard, production-wise, for Icelandic rock in the… the whatever you call this decade. Oughties? Noughties? Something like that. Anyway, it blew all of its contemporaries out of the water, and also served as a kind of recap of the ‘90s, highlighting Icelandic music’s attitudes in that far-off decade: it’s vain, cheesy, cocky and cliché, but man, does it rock. Veering from sneering, balls-out guitar machismo to indulgent synths and drum patterns, and yet somehow managing to string it all together, it perfectly encapsulates a balance between near-obsessive micromanagement in its production and crisp, vigorous energy in its delivery. 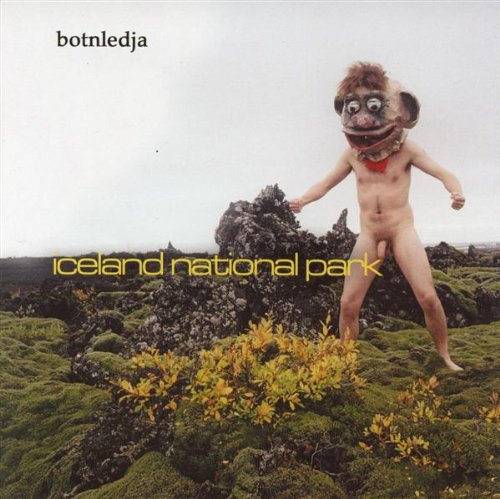 BOTNLEDJA – ‘ICELAND NATIONAL PARK’ (2003)
Unfortunately released the same summer that gave Iceland two of its most bombastic and self-indulgent rock albums, Maus’s ‘Musick’ and Mínus’s ‘Halldór Laxness’, Botnleðja’s last shot at the big time was unassuming, simple and recorded in a garage for very little (if any) money. This, coupled with the unspeakably awful music video to ‘Brains, Balls And Dolls’ (Why the fuck did they let Bjaddni Hell make so many videos? Why, in God’s name?), led to it quickly being forgotten and dismissed, and it is always noticeably absent from all “great Icelandic albums” lists, while all of Botnleðja’s previous releases (except for the rehab album, but they always leave those out) usually manage to make their way to the top twenty. I find this brutally unfair, as ‘Iceland National Park’ is a crashing romp of an album that crackles with energy, enthusiasm and innovation, as brilliant as it is flippant and off-kilter. It is the last album by one of those rare bands where every member is not only excellent at what he does, but shines doing it on virtually every track. Never forget! 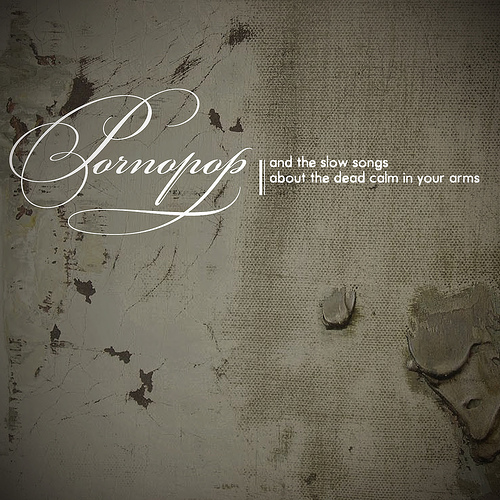 PORNOPOP – ‘AND THE SLOW SONGS ABOUT THE DEAD CALM IN YOUR ARMS’ (2006)
Pornopop never quite managed to reach the heights of respect they so richly deserve, and although it was released to generally positive reviews, ATSSATDCIYA (still a mouthful, even as an acronym) is hardly a fixture of iPods anywhere. This is, I suppose, understandable: it’s not a terribly inviting album, awash in limp-wristed resignation and nihilism, but underneath that is a core of amazing beauty and romance, packaged in production so slathered with carefully crafted reverb and drum patterns you could use it as steak sauce. Another sadly forgotten gem.

NÚMER NÚLL – ‘LYKILL AÐ SKÍRLÍFSBELTI’ (2008)
Gestur Guðnason, Númer Núll’s front man, once told me that making this album so wiped them out that they didn’t really have the energy or inclination to do much promotion for it. This does not change the fact that it is one of the best guitar-pop albums I’ve ever heard. Gestur is a music teacher, and you can hear it in his guitar playing: the album’s lead guitar runs as a perfect satellite to its rhythm section, smoothly winding its way through clever, rambunctious scales without ever breaking into an outright solo. I bet that last sentence made the album sound boring, right? Well, the surprising thing is that the album also rocks in an awesomely fun way. The songs are simple, gutsy and inventive without being pretentious, and the sound is that perfect combination of lo-fi garage and hi-fi power. Will they ever make another album? Probably not, but that’s fine: this one is all they’ll ever need. 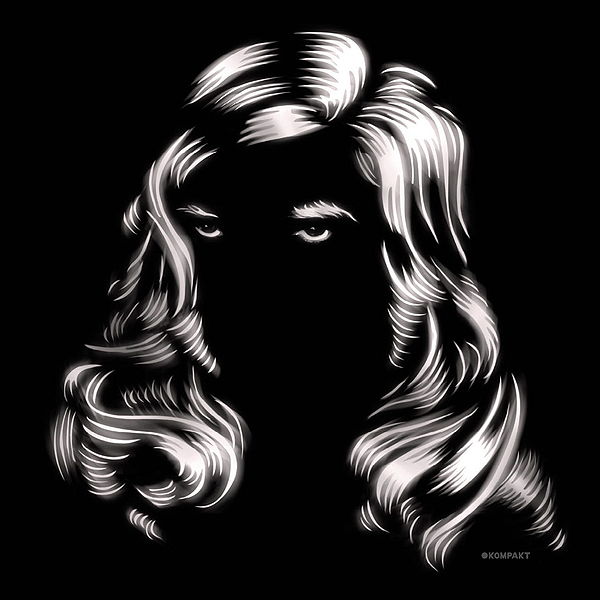 GUSGUS – 24/7 (2009)
I didn’t really get this album when it first came out last year. I mean, who makes a dance record with six tracks, all of them really long? And it’s all depressing; you can’t party to this. Then this summer, I drove to Mývatn (about 300 miles away) to pick up my girlfriend, and as she desperately wanted to get the fuck out of there, we drove back overnight. It was foggy and dark, I mean really, really dark. We put this album in the CD player, and then I got it. This is not a dance album. This shit is epic. It’s the best thing they’ve ever put out. It soars delay-drenched into eternity with its synths and sultry, ethereal vocals, and even though two of the songs clip the ten-minute mark, they’re still too short; you never want them to end. We listened to it about five or six times on that drive to Reykjavík.