Inspired By Iceland? Seven Songs That Might Have Been!

Lately, we hear a lot about Dubai being the Iceland of the desert or Greece being this year’s Iceland. Iceland, however, is more than just a metaphor for economic stupidity. Songwriters have long used Iceland to illustrate a variety of emotions and events. None of them good. 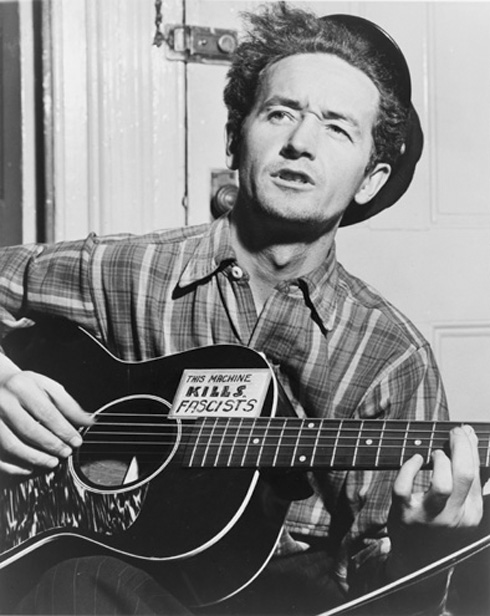 The Sinking of the Reuben James
Performer: Woody Guthrie
Year: 1942
Iceland reference:
“One hundred men went down to their dark and watery graves,
When that good ship went down only forty-four were saved.
T’was the last of October, they save the forty-four,
From the dark, icy waters of that cold Iceland shore.”
Metaphor: While both geographically and historically accurate in the case of the first US ship lost during WWII, there’s something particularly tragic about being drowned off the coast of Iceland. Some versions say “cold, icy shore,” but Iceland sounds more to the point. The shores are as cold as the sea. And so, no doubt, are the people. 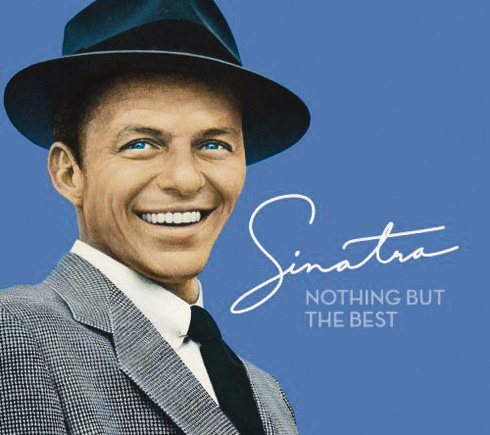 My Heart Stood Still
Performer: Frank Sinatra
Year: 1963
Iceland reference:
“I laughed at sweethearts I met at schools
All indiscreet hearts seemed romantic fools
A house in Iceland was my domain
I saw your eyes, now castles rise in Spain”
Metaphor: Pretty obvious here. Iceland is cynicism and loneliness, but thankfully it is just a state of mind. It only takes love to remove you to Spain where all is bliss. All you have to do is believe, and there will be no more Reykjavík. Originally composed for the 1927 musical “A Connecticut Yankee,” where the hero dreams himself to King Arthur’s Court. Yes, everything is possible. 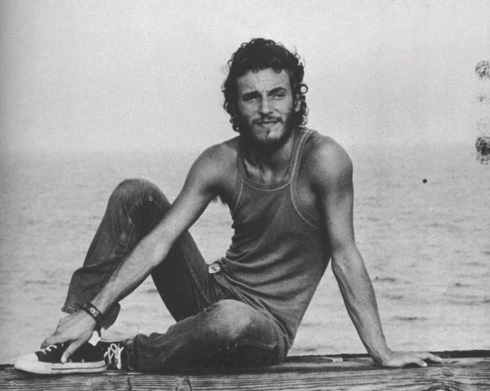 War Nurse
Performer: Bruce Springsteen
Year: 1972
Iceland reference:
“She was the reincarnation of the virgin Mary
She was the hooker down in San Antonio
And although her heart was somewhere in Iceland
Commanding the dawn patrol
Blessed in this blood and stitched in these bones
The war nurse left us all”
Metaphor: A song from a bootleg of unreleased material, which includes lines that will later appear on his debut. Bruce here mixes the two “Iceland metaphors,” the cruelty of war and the lack of love. It is, however, unclear whether the titular character’s Icelandic heart is better represented by the Virgin Mary or the San Antonio hooker. The dawn patrol is still active in Iceland and can be seen late on Saturday evenings/early Sunday mornings throughout the country. 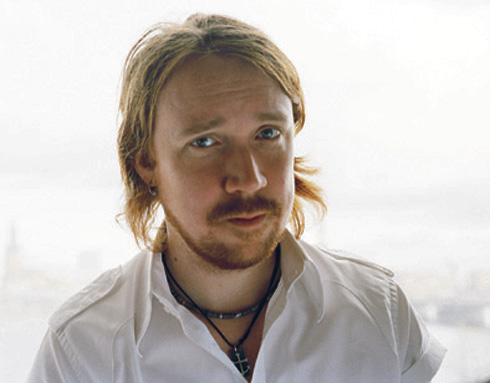 Mareld
Performer: Lars Winnerbäck
Year: 2004
Iceland reference:
“Ner faller löven
och bladen blir mull
Jag kanske åker till Island
Jag kanske super mig full
Jag är för fattig för London
Jag är för tyst för LA
Det finns en anda i Dublin
men den är skadlig för mig”
Metaphor: The singer proclaims his intention to leave his native Sweden before the end of summer. He is too broke for London, too silent for LA. There is spirit in Dublin, but one not very good for you. He might go to Iceland to get drunk. Well, at least it’s good for something. Skål. 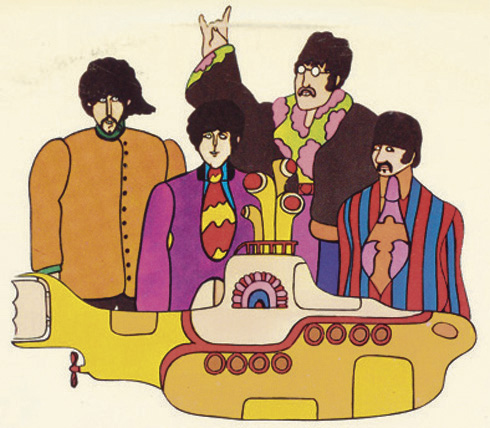 Yellow Submarine
Performer: The Beatles
Year: 1966
Iceland reference:
“Hljómsveitin er íslensk”
Metaphor: It is a little known fact that parts of the Magical Mystery Tour movie were shot in Iceland. It is even less noticed that somewhere around 1.45 of Yellow Submarine, you can quite distinctly hear someone say: “The band is Icelandic.” And in Icelandic at that. Could it be that the Beatles, like James Bond, are actually Icelandic? Or did they merely reuse old “Thor’s Hammer” tapes and forget to delete them first. What can it all mean? Iceland on the brain, or something that got in there? 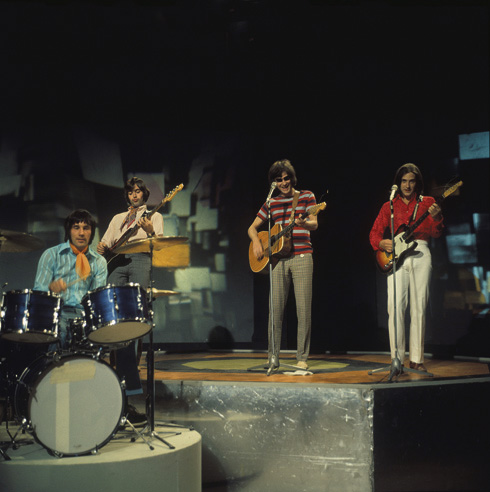 I’m on an Island
Performer: The Kinks
Year: 1965
Iceland reference:
“I’m on an island and I’ve got nowhere to swim
Oh what a mood I am in
I’m on an island
I’m on an island since my girl left me behind
She said that I’m not her kind
I’m on an island”
Metaphor: The Kinks played eight successive concerts in Austurbæjarbíó in September 1965. A couple of months later, Kinks Kontroversy came out, featuring this song supposedly written in Reykjavík. The metaphor here is similar to the one employed by Frank Sinatra, ‘The Island’ (Iceland) as loneliness. In the next verse, the island becomes tolerable, if only the girl were there with him: “But there is nowhere else on Earth I’d rather be if my long lost little girl was here with me.” 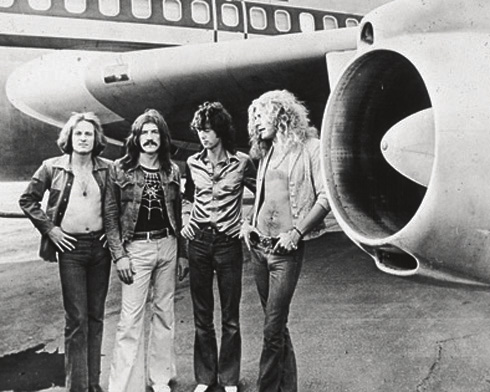 Immigrant Song
Performer: Led Zeppelin
Year: 1970
Iceland reference:
“A-ah-ahh-ah, ah-ah-ahh-ah,
We come from the land of the ice and snow
From the midnight sun where the hot springs blow.
The hammer of the gods will drive our ships to new lands
To fight the horde and sing and cry, Valhalla, I am coming”
Metaphor:
The usual. Iceland as exotic paradise much beloved of shouting longhaired men with bare chests. The first two lines sound as if lifted from a tourist brochure, until Viking imagery takes over. The last two lines are quite apt today: ”So now you better stop and rebuild all your ruins / For peace and trust can win the day despite of all you’re losing.”