What lurks By The Deep?

Ísafjörður annually hosts the classical music festival Við Djúpið – an unfailing, classical sibling of the celebrated carnival Aldrei fór ég suður – but Við Djúpið is just as prestigious and fun a festival. This one is also equally musically adventurous, no mean feat in the classical world.
The action commences on June 18 and lasts till June 23. Sharp-witted observers can vividly see that these five days are the last ones before Summer Solstice night, so the sun will be shining through the whole fête as it lingers at the point where it never quite sets. This ever-lasting sunshine surely causes the atmosphere to be immensely energetic, but you should consider bringing your sleeping goggles though – that is, if you plan on recharging your energy between the generous portions of mind-blowing music.
The usual: change, of course
Festival director Greipur Gíslason described this year’s schedule as a unique one that differs from previous incarnations in many ways, which is in keeping with the fest’s unwritten tradition to take a new approach every year. One of the cornerstones of the festival is its ‘master classes’, where youngsters as well as experienced enthusiasts can collectively further their knowledge and abilities in music. This year’s principle mentor is the guitarist Pétur Jónsson, and unyielding by his side will be the famed pianist Vovka Stefán Ashkenazy. The fascinating duo also works in collaboration with the Danish composer Bent Sørensen, who is really this festival’s secret weapon. He hosts his own ‘master class’ but that isn’t the whole of his role; he is the honorary judge in the “new composer” competition hosted in collaboration with Ísafold Chamber Orchestra and Rás 2.
New, novice and noted composers
Earlier this year, up and coming composers were given the chance to submit applications to participate in this classical adventure. After a strenuous process the committee of judges chose the three composers who, in their opinion, boasted the most potential. The lucky three are given the unique opportunity of writing an abridged piece for the Ísafold Chamber Orchestra to perform. Their work isn’t finished there, for they get to work closely with the orchestra during the preliminary stages. This is surely an intense experience for those talented youths involved, but once you discover their identities you see that it might not be as laborious as you might’ve thought. The fact is, two of the three chosen ones are members of the ever-so-popular chamber pop outfit Hjaltalín, which has slowly been earning a spot as the U2 of Iceland. U2 with strings.
So why not visit this secluded area in the Westfjords and witness some top-notch classical music in between taking it easy and enjoying the view? You can enrol to one of the seminars up for grabs at www.viddjupid.is and if you decide to go west, remember to roll around naked in the grass on midnight of the 23rd, Midsummer Night, ‘cause if the myth is true you’re in for a treat. Plus, you might even witness the creation of 2009 summer hit by Hjaltalín. 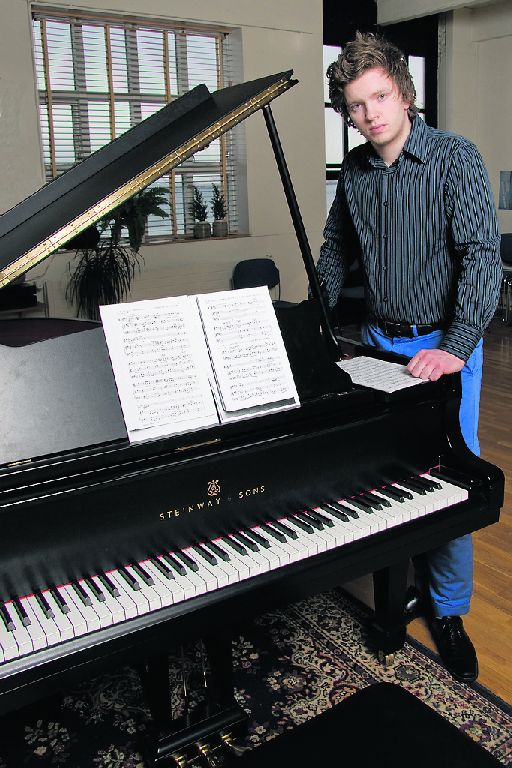 Viktor Orri Árnason has dipped his toes in various musical buckets despite his young age. His violin has been dear to him since he was an infant, and he is currently studying to be a violinist in the Academy of the Arts in Iceland. He has performed with various prolific bands such as the Icelandic National Symphony Orchestra, but he is also a member of high-flying pop outfit Hjaltalín. He hasn’t composed anything of this scale previously, so you might say his cherry will be popped in Ísafjorður. 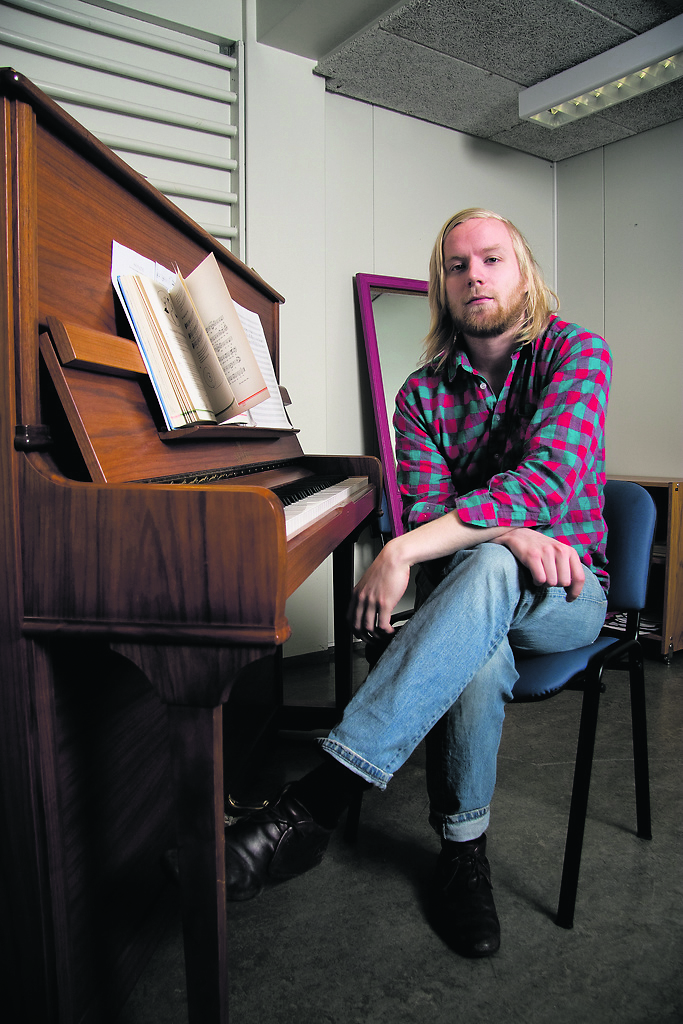 Högni Egilsson, has a face that probably every Icelander recognises nowadays, which can be blamed on the fact that he is the front man of aforementioned Hjaltalín. His role in Hjaltalín is to lead the composition and provide their songs with vocals, so he is kind of a shark in the composition field, but composition is also what he’s studying at the Academy of the Arts. 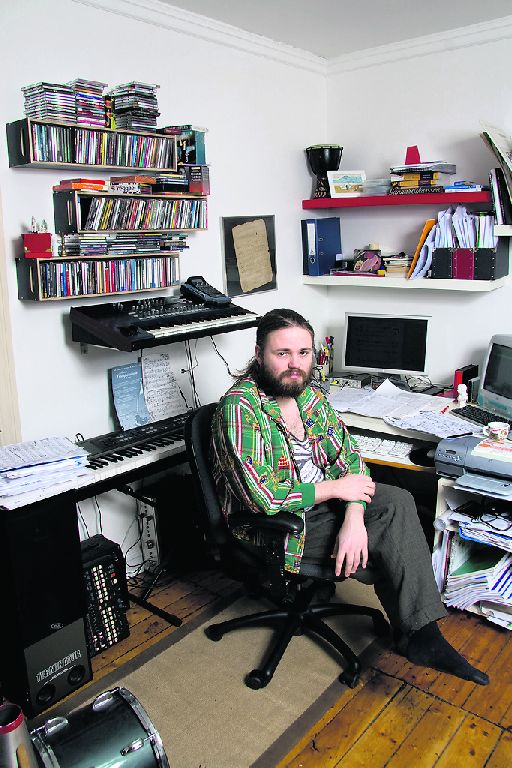 Gunnar Karel Másson, differs from the other contestants by not being a Hjaltalín member (fancy that!), but who knows what might happen after a week together; maybe they’ll hook up? He does study composition in the Academy of the Arts, so they’re all schoolmates. Gunnar Karel isn’t exactly novice in the field for he has composed scores for a few stage performances in the academy and this summer he is also contributing his works to similar festivals in Germany and Sweden.