Tourists on the Street

We stopped to interview some lucky tourists on the street to see why they chose to visit Iceland. The following people graciously complied to dish out the details of their trip. 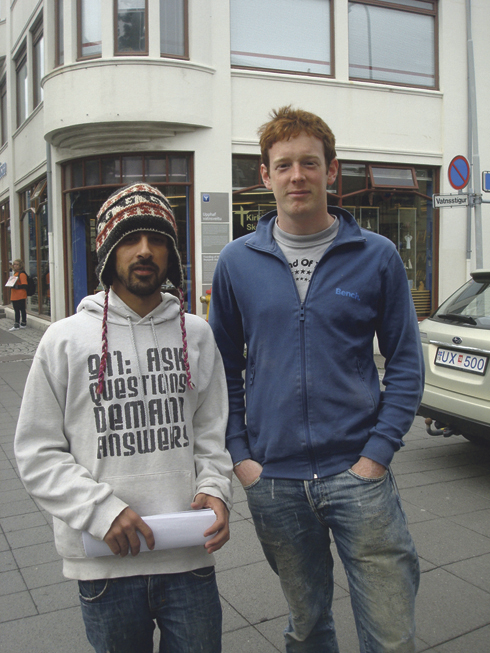 Names: Mario and Will

Why did you want to come to Iceland?
M: To play football.  We are organising football games for an international camp for 2 weeks.

What is your favorite thing about Iceland so far?
W: Playing football at night while it is still light outside.

What is your least favorite thing about Iceland so far?
W: Can’t think of anything!

What is the most exciting thing you have done/seen?
W: We were attacked by birds while looking for Björk Park …which apparently doesn’t exist. 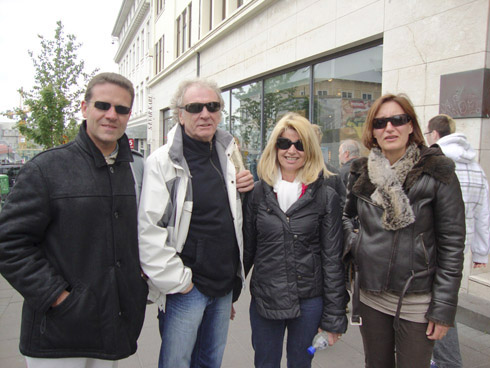 So, you like it here so far?
A: So far yes, although we only got in last night. It’s very different from France. I wish we were staying longer. We don’t have to much time for sig ht-seeing because we’re working.

Has anything surprised you about Iceland?
O: I’m surprised at how expensive it is. I knew it was expensive before, but I would have thought things would be cheaper after the banks collapsed. It’s not that bad though, it’s a very interesting place.

The National Court Confirms The Rape Sentence Against A Footballer

SPONSORED
Icelandic Trans Woman Comes Forward On Sexual Assaults And The Culture Of Objectification Of Trans Women
SPONSORED
Into The Glaciers: See Them While You Can