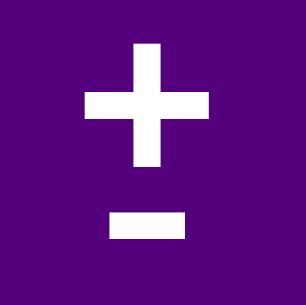 The core members of GusGus have ruled the Icelandic club scene for an obscenely long time (15 years?). And the miraculous thing is that they’ve stayed that course without altering their sound nor updating their image in any significant way. The sound that started out cutting-edge, became dependable and finally retro devil-may-care with their 2002 parasol-pink drug-pop-meisterwerk Attention, managing to sidestep the purgatory of obligatory embarrassing obsolescence.
But with their recent move to Kompakt it seems they felt the need to impress their po-faced brethren with lacklustre results. I applaud them trying out new things; the male catalogue model image is spot on, and on-and-off member Daníel Ágúst is still is a masterful singer. But the ratio of playful to stern is off, and they come off as distant. Where are the grooves? Even Add This Song takes off as a rohypnol rager but peters out into the krautrock swamps that seem to claim most musicians eventually.
24/7 is a hit-and-miss attempt at following the experimental sideroads of their first album and finding that they double back to a giant neon sign pointing at Nasa, saying “GusGus – stop fiddling and get back to dominating!”