Words by
Snorri Páll Jónsson Úlfhildarson
Together, Albert Finnbogason and Tumi Árnason don’t only stroke the strings and blow the reeds with The Heavy Experience, their self-described “drone, spaghetti western and blues” influenced rock band. Since the release of the band’s first LP—‘Slowscope’—earlier this year, the two have also been operating their own label called Úsland, kicking off a series of online-released, fully improvisational records. We got in touch with Úslanders Albert and Tumi to find out more about the label, which they call “a fully sustainable platform driven by the willpower alone.”
What made you want to start producing and publishing recordings of absolutely free improvisations?
We wanted to bring together musicians, to get to know them and give them free rein to create. As such music is occupying more and more space in our private record collections, we were interested in what Icelandic musicians are capable of when it comes to free improvisation.
Completely improvised music doesn’t have a strong standing in Iceland, does it?
At least it’s neither very visible nor accessible. Improvisational concerts and performances pop up every now and then, but usually they are not documented and preserved. Improvisation mostly takes place behind closed doors of rehearsal spaces. So, by purposefully bringing together different artists, a certain interplay is born, which otherwise would never have been brought into existence. This can also break up the typical band format that can function as a hindrance to musical innovation.
You just bring musicians together in the studio and give them a green light to go?
Yes. The recording session takes place sometimes before a given weekend, some minimum post-production takes place during that very same weekend, and finally the record is released online at the beginning of the next week—costing as much or little as each person wants to pay for it. Any profit goes into the future production of ‘ÚÚ’ albums, which currently are released on a monthly basis and will hopefully continue to be so.
Freedom seems to be one of the project’s key starting points. Does improvisation allow for more freedom than pre-composed music?
No, you always have the same creative freedom. The threshold, however, is you yourself. How easily and truly can you get your idea out through the instrument? Are you capable of forming the idea at once? Or do you need to sit by and work on it for it to become true? When you’re are inside a studio with nothing in front of you—except a microphone and the tape is rolling—there’s not much that can hold you back other than yourself.
But must there not be a certain artistic and even intrinsic difference between music that is, on the one hand, improvised from scratch, and on the other hand, fully or partly pre-composed?
Yes, there is a difference. A very strong foothold can be found in composed and highly practised music, something that is not evident in improvisation and might consist of the musicians’ conviction or their harmonics and compositional experience. Or maybe not. In fact, it’s probably very individually different. Therefore, it’s interesting to explore how different musicians tackle improvisation. When a group of musicians come together with no common goal other than to intertwine their music into something functional, all communication becomes so careful and cautious. Everyone needs to tiptoe and listening becomes the key factor.
—
ÚÚ For You 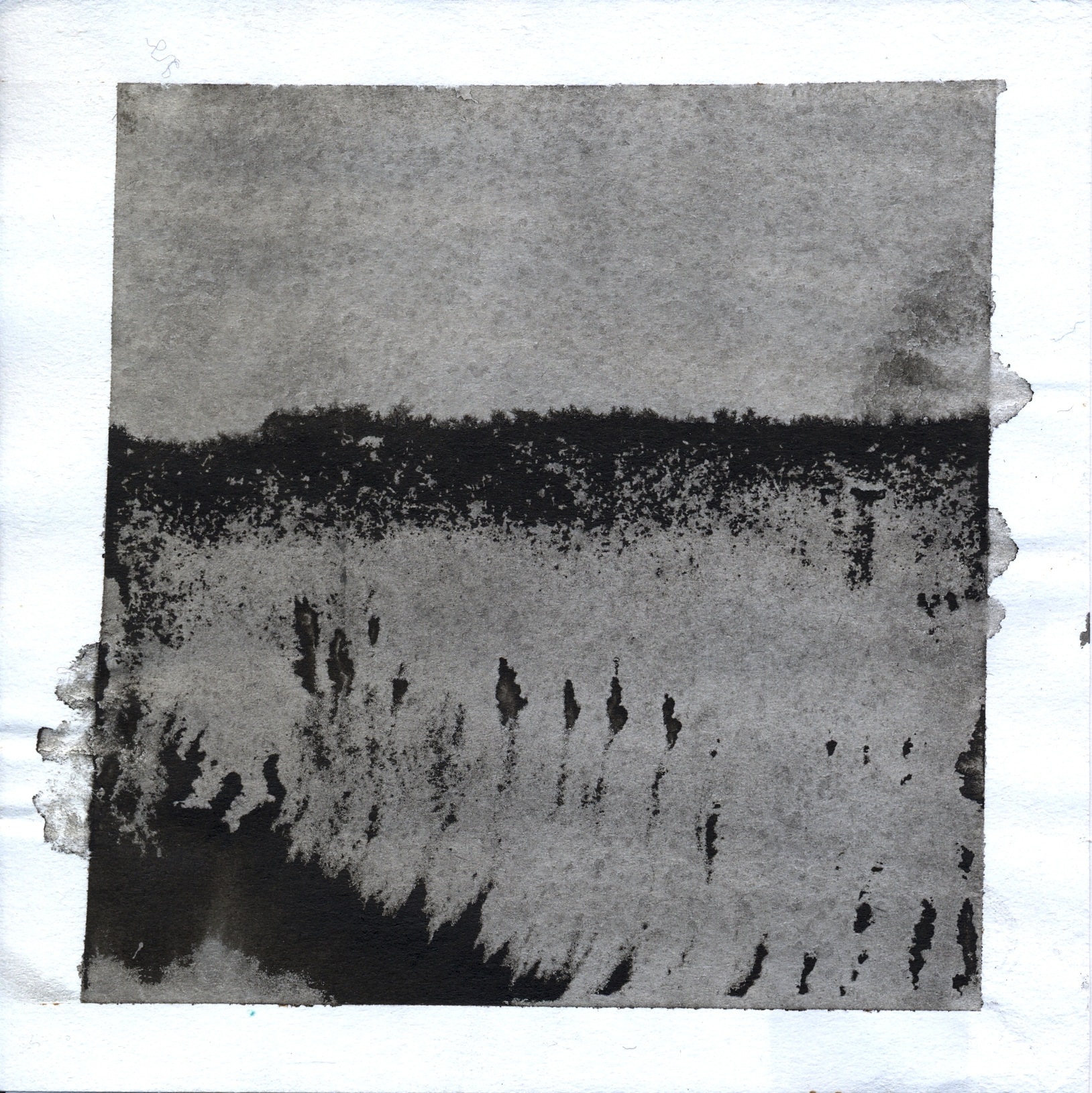 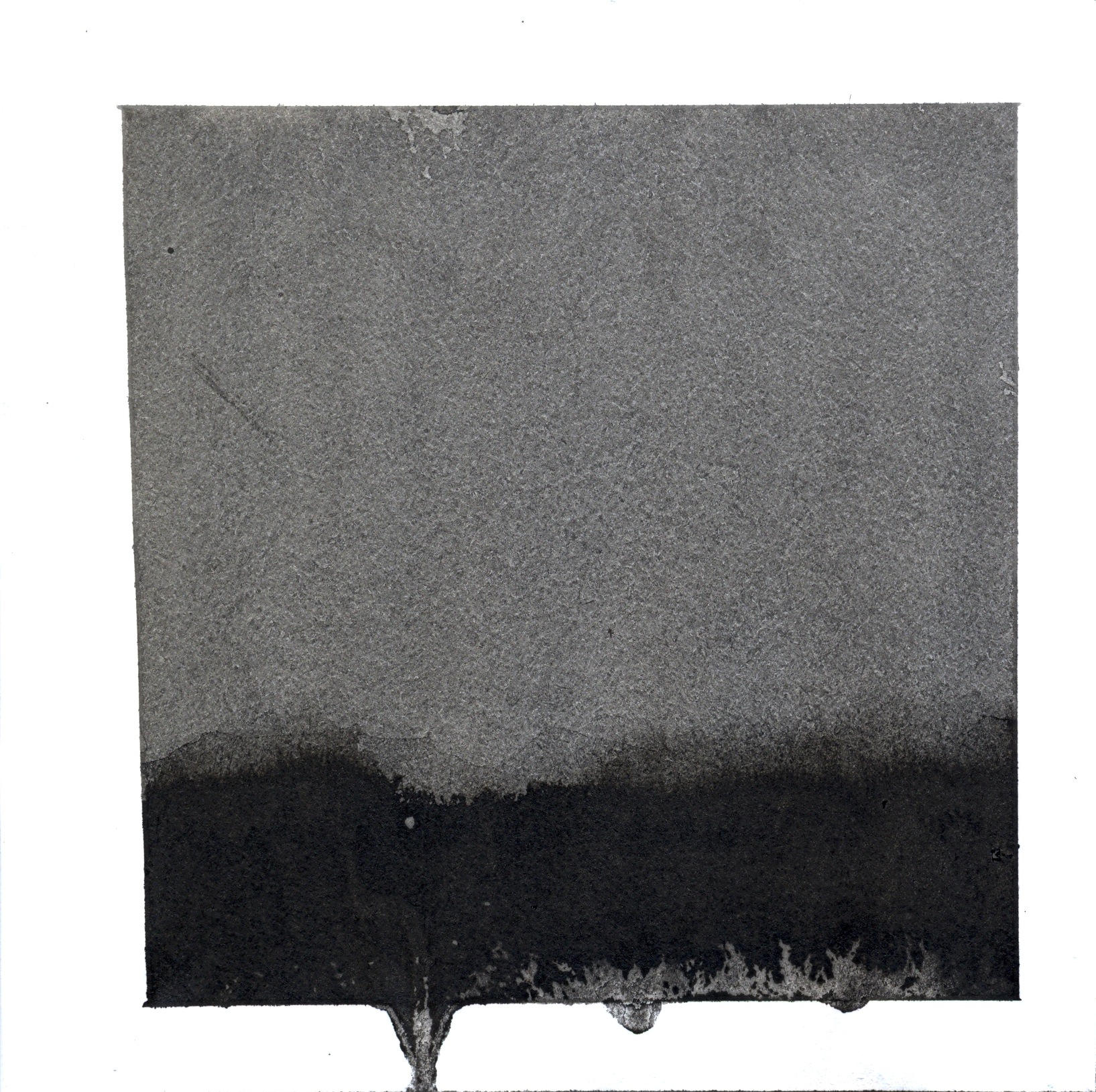 ÚÚ 2
The second one, ‘ÚÚ 2’—performed by multi-instrumentalists Arnljótur Sigurðsson, Indriði Ingólfsson and Úlfur Hansson—stands further away from music genres, although it does at times resemble some of the most landscape-like experiments of the West-German kraut-rock of the late 1960’s and early 1970’s 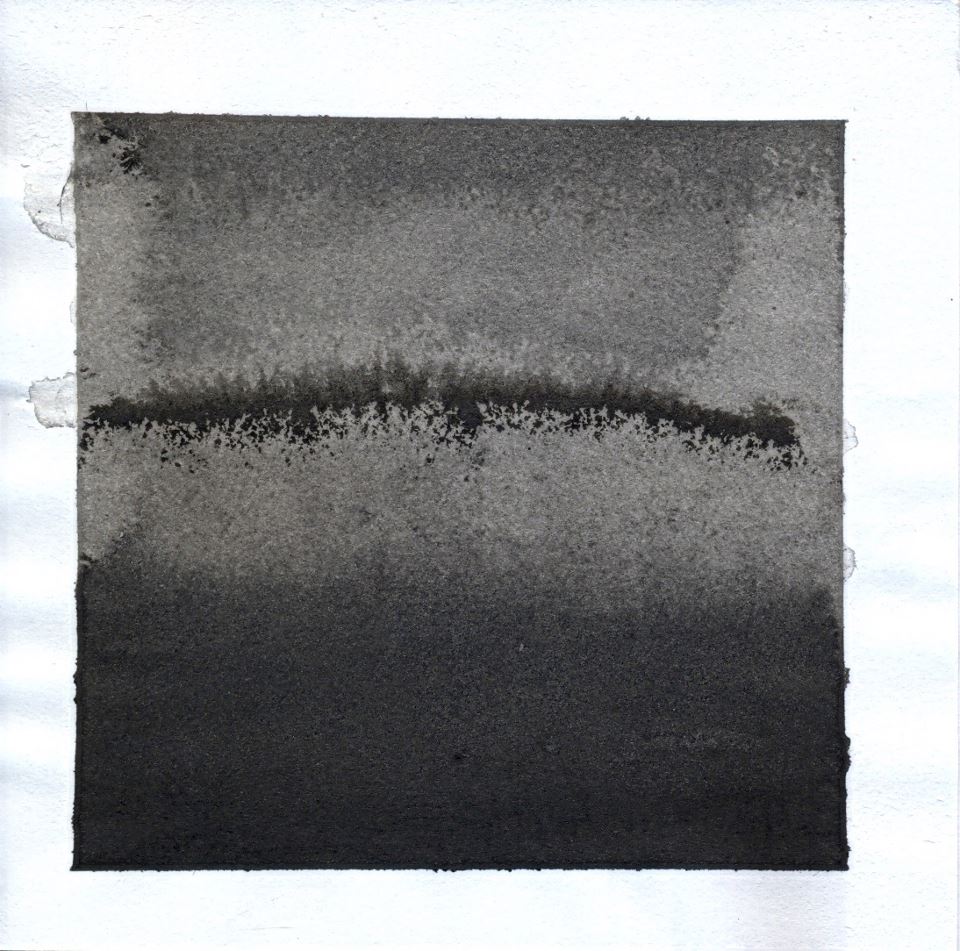 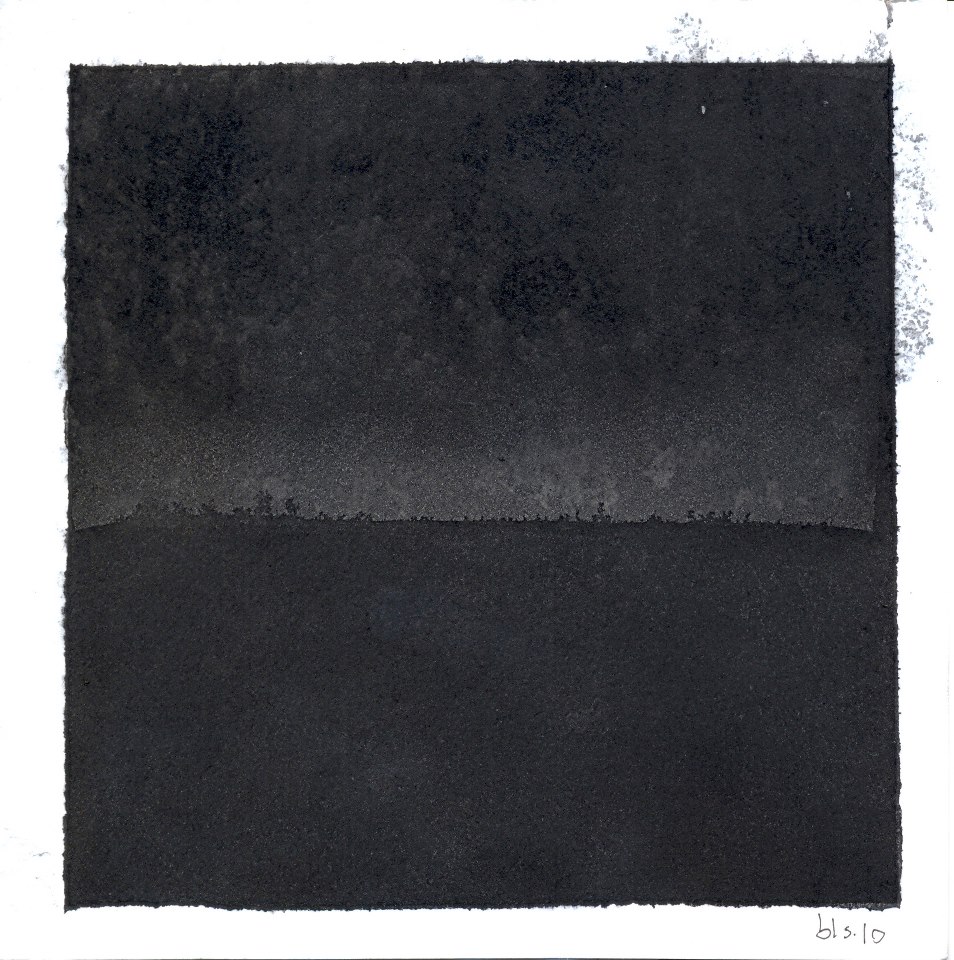 ÚÚ 4
Finally, the key ingredients of ‘ÚÚ 4’ are the jazz-originated, often distorted horns of Ragnhildur Gunnarsdóttir and Eiríkur Orri Ólafsson, smoothly blended with the advised daily intake of Steingrímur Teague’s noisy keyboards and appropriate electronic spices from the kitchen of Guðmundur Vignir Karlsson aka Kippi Kaninus.
Support The Reykjavík Grapevine!
Buy subscriptions, t-shirts and more from our shop right here!