Reykjavík’s watering holes primarily serve beer—lots and lots of run-of-the-mill beer from the tap—but not all of us are run-of-the-mill beer drinkers and some of us even like to enjoy a cocktail from time to time. Finding that cocktail at your average Reykjavík bar, however, can be tricky. As soon as you go for something a bit more fancy than a single or double plus mixer—like a gin & tonic or a rum & coke—there’s no guarantee that the mixed drink will live up to its name.
The reasons are probably many. The exorbitant cost of strong spirits due to heavy alcohol taxes could explain the lack of demand, which could in turn explain the lack of experience, but it’s hard to say for sure. For one reason or the other though, ordering a cocktail at your average bar is often a gamble—a gamble that we decided to take on Harlem’s margarita, one of two cocktails (the other being Iceland’s favourite mojito, of course) that the hip new bar advertises for the below-average price of 1000 ISK.
The bartender whipped it up in a matter of seconds and we proceeded to recruit nine people gathered at Harlem after Jón Þór and Bird By Snow’s Sunday evening show to help us suss it out. Members of this spontaneous review team, which includes the aforementioned bartender, were simply passed the margarita along with a notepad and pen and instructed to write something—anything—about it. The following is their assessment.
—
The first sip

“This is probably what lemonade would taste like if it were made from cheap juice extract and moonshine.”
– Gyða Dixon, student, Háskóli Íslands 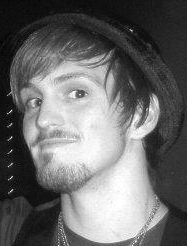 The second sip
“The margarita immediately made me think of sardines because of how they all just lay there. Drinking this alcoholic disappointment was like swimming in the Reykjavík harbour and inhaling salt water through your nose, while you’ve got a gummy worm in your mouth.”
– Bowen Staines, owner/director, Don’t Panic Films

The third sip
“The margarita is a bit bitter, but it can pull you into a samba or limbo when you’re already a bit too drunk, which is great! Mmmm…” [This must be lost in translation].
– Jón Þór Ólafsson, singer/guitarist, Jón Þór 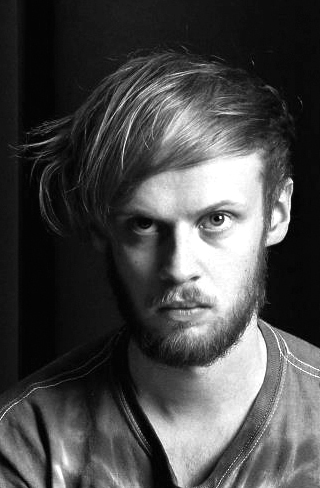 The fifth sip
“Seemingly non-alcoholic, over-sweet and cloying with a mysterious menthol after-taste. And don’t get me started on  the lack of presentation. No salt-rim, wrong glass, cheesy straw. Stick to beer.”
– Fletcher Tucker, recording artist, Bird By Snow from California 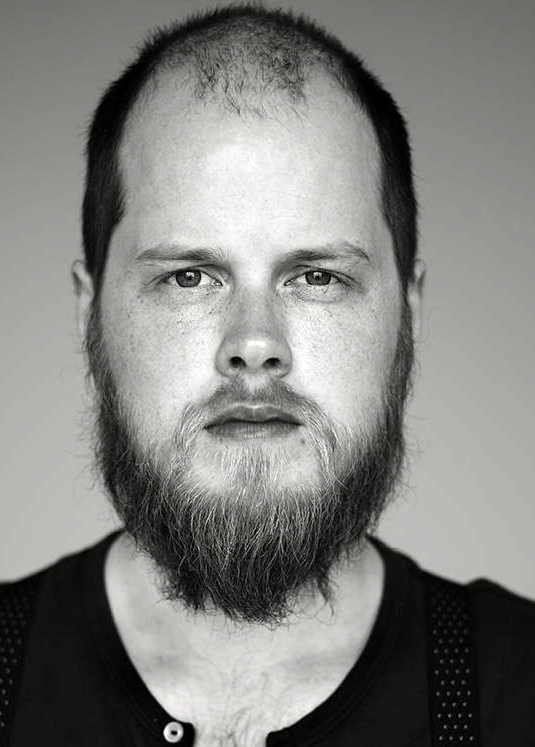 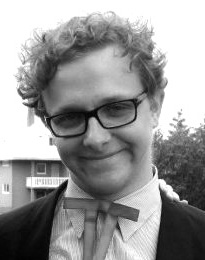 The seventh sip
“It’s like walking on the beach at 7 in the morning with a bad hangover, no money and a phone with no batteries.”
– Steinþór Helgi Arnsteinsson, band manager, bartender at Harlem 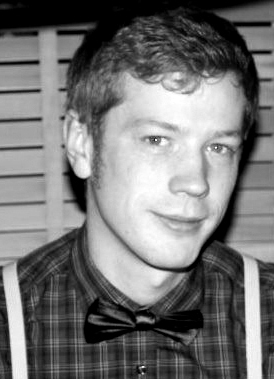 The eighth sip
“It tastes like sunshine in a glass.”
– Hörður Sveinsson photographer/graphic design student 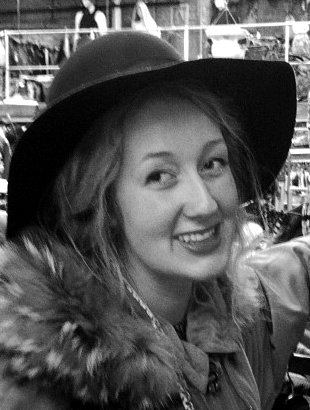 “On a good hangover Sunday, I have had ice coffee at Kaffitár, Pepsi at the movies and ice water from the tap, but nothing has satisfied my thirst quite like the margarita at Harlem. The only thing that is missing is the sunny beach and the day would be perfect.”
– Ólöf Rut Stefánsdóttir, student at the Iceland Academy of the Arts 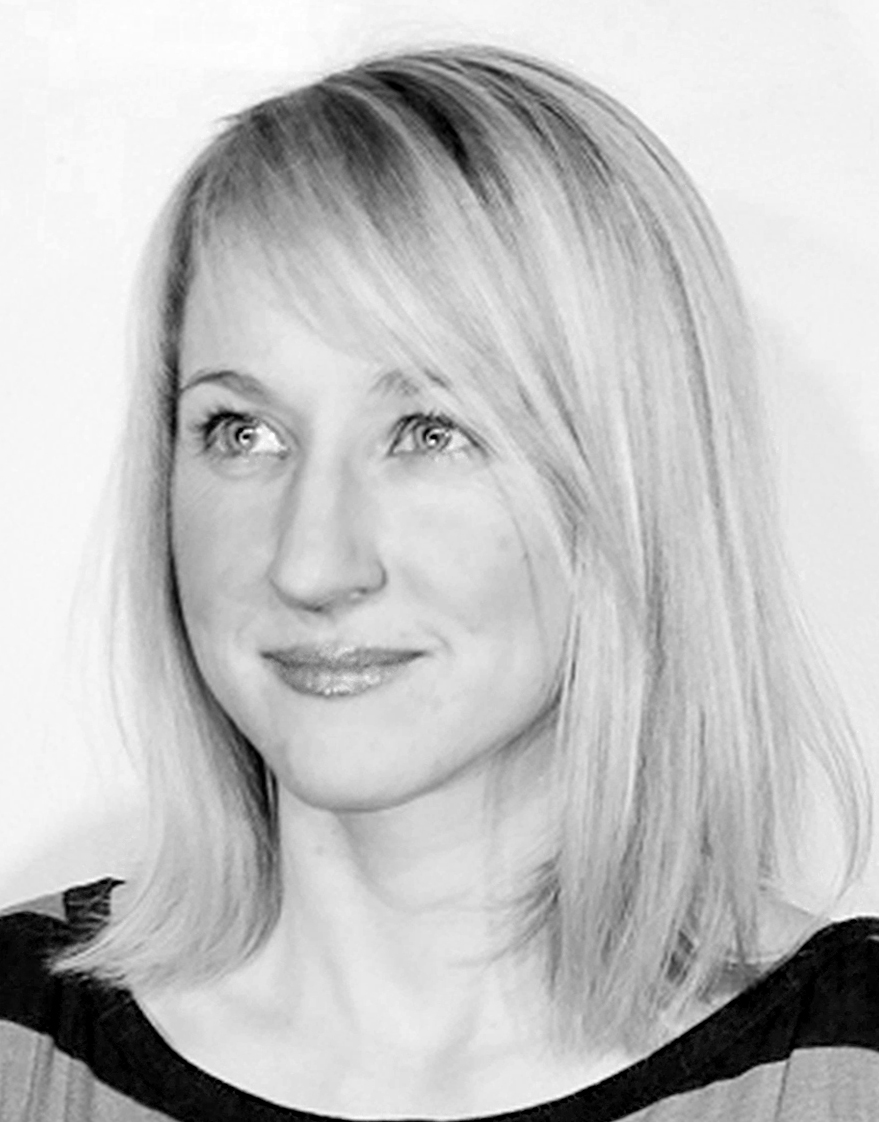 It was nearing closing time when the bartender came over and cleared our empty glasses from the  table, leaving just one behind—the unfinished margarita. “Anna, Anna, Anna,” the others chanted  as if finishing off the translucent yellow fluid now sitting in a pile of melting ice cubes were some  gargantuan task. I reached for the glass, grabbed the straw and slurped down the last of it. But that was not the last of it. The taste lingered long afterwards, lining my mouth in a sugary film that makes you itch for a toothbrush.
As for my last words: The odds are against you.

Islands Of Wonder: Winning The Weather Lottery In Vestmannaeyjar

by Valur Grettisson and Shruthi Basappa 10:50 am